Retail Sales Extend Slide In Hungary In May 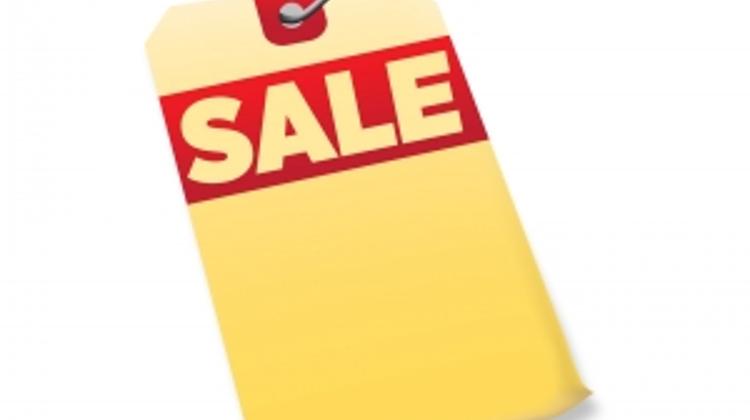 Retail sales were down 2.5% year-on-year in May, after a decline of 2.8% in April, the Central Statistics Office announced yesterday. Sales contracted 0.1% from April and were down 1% in January-May. Sales volume totalled Ft 668 billion in May and Ft 3.1 trillion in the first five months.

The decline in volume was worse than expected, but slightly better than the April figure, Takarékbank analyst Gergely Suppan noted.

Retail sales may see a 1.5% drop this year due to weak consumer confidence, a stagnant labour market, falling real wages and fiscal adjustments by households, according to the Statistics Office.

Analysts expected a recovery in retail sales this year after two months of stagnation, but sales dived again in March, underscoring the fear that the retail sector, in recession since 2007, will continue its decline in 2012, Népszabadság observes.