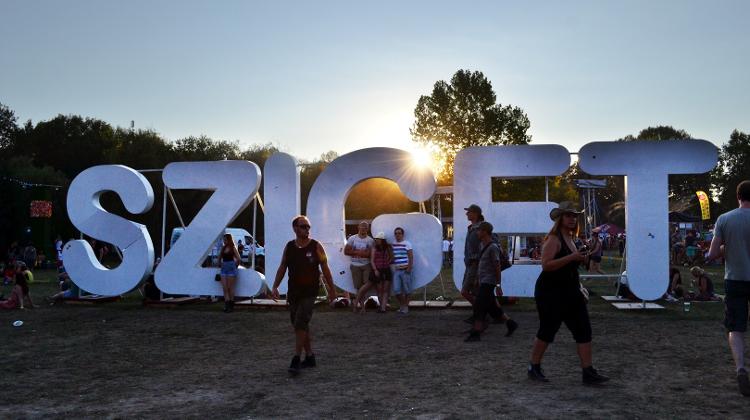 For the first time ever, Sziget Festival opened its doors not just for those who attended in person, but also for fans around the world who couldn’t make it to the island. The live broadcast on Sziget Festival’s official YouTube channel featured 55 concerts across the 5 days of the festival from 3 stages. The concerts had more than 4 million live views from all over the world making Sziget one of the top live music events on YouTube in Europe.

Sziget Festival, officially recognized as being the “Best Major European Festival”, is proud to have hit a few key milestones this year: surpassing 4M live views, being the first YouTube music live stream from Hungary, welcoming its six millionth onsite festival attendee in its history and celebrating its 20th festival.

The top ten countries who watched the festival live stream outside Hungary included Belgium, Czech Republic, France, United Kingdom, Greece, the Netherlands, Poland, Russia and Spain. In addition to this, the Sziget YouTube channel had over 60,000 comments made through a custom conversation gadget via Google+, Facebook and Twitter, demonstrating that fans were highly engaged throughout the live stream.

Music fans around the world were able to enjoy live performances from not only international artists like Placebo, Korn, Hurts, Deus, The Ting Tings, Goran Bregovic and Emir Kusturica but also Hungarian acts like Tankcsapda, Quimby, Compact Disco and Yonderboi. Festival highlights will be available as video-on-demand (VOD) on Sziget’s official YouTube channel for the next 3 months.

“The amount of people around the world watching Sziget is beyond anything we could have hoped for. The number of views clearly shows that Sziget has a truly international audience in Europe and beyond” - said Karoly Gerendai, founder and general manager of Sziget.

“Live streaming Sziget on YouTube was a huge success. It was the first music live stream ever on YouTube from Hungary and has already surpassed an astonishing 4 million views which makes Sziget one of the top music events on YouTube in Europe. However this is only the first step. We want to become the number one destination for live music in Hungary, both for local events who want to reach global audience or for global events who want to be available in Hungary” said Pal Bíró, Industry Head, Google Hungary.