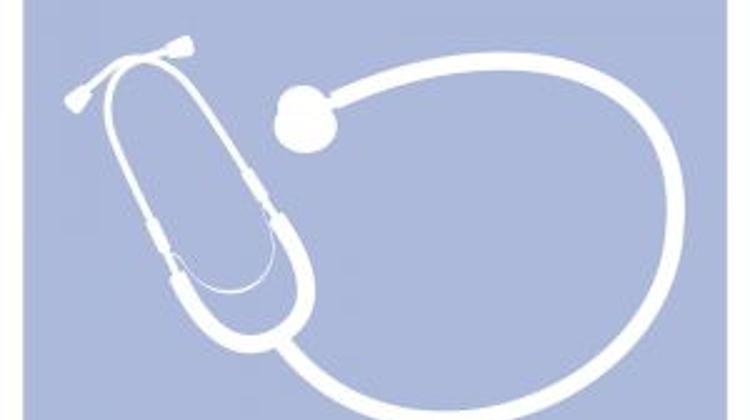 A right-wing columnist welcomes efforts by the Hungarian government to fulfil its promise to offer significant salary rises to doctors and nurses. She notes, however, that in the current health care system it is not possible to offer salaries which are competitive at a European level.

Despite claims by the left-wing opposition parties that such promises were unrealistic, the government managed to raise 30 billion Forints from the ‘chips tax’ to cover the necessary sum, Ágnes Seszták writes in Magyar Nemzet. The pro-government commentator points out that since 2002, health care workers have not received a single salary rise from the central budget.

The increase offered does not make Hungarian doctors’ wages competitive at the European level, and therefore will not be enough to prevent Hungarian health care employees leaving the country for better paid jobs in Western Europe, she admits. She notes that the salaries of Hungarian doctors and nurses could only be made competitive by a complete revamp of the health service, which would entail “the introduction of an insurance-controlled health care system.”
The huge yearly deficits of the public health insurance scheme are currently financed from the central budget.

The previous Socialist-Liberal coalition governments proposed the introduction of private health insurance in order to reduce the deficit, but Fidesz successfully opposed this by calling a referendum which prevented its introduction. Earlier this year, however, the Orbán government opened up the possibility of tax credits for companies willing to purchase additional health insurances for their employees. The supplementary insurance entitles employees to bypass long waiting lists without bribing doctors. The left-wing parties criticized the provision as ‘privatization in disguise’.