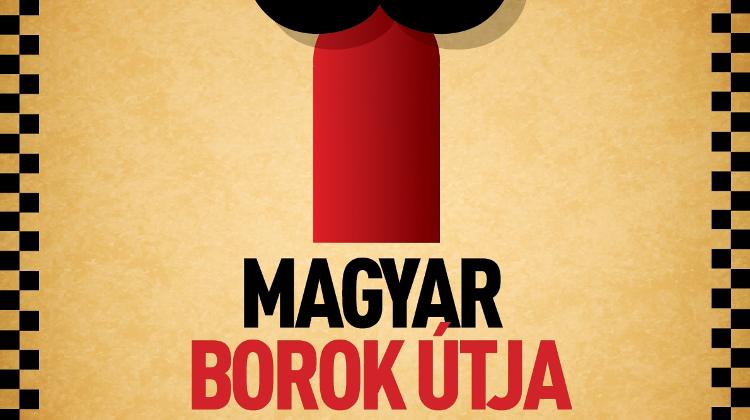 The Road of Hungarian Wines Rally is to take place for the 12th time on the 24th of August. This year the route is planned by Attila Ferjáncz our all-time Hungarian rally champion again. During this long weekend we are visiting 20 wineries in wine regions like Eger, Tokaj, Mátra and South-Balaton crossing 2 distilleries as well. At the stations the contestants can try not just excellent sorts of wines but also they are going to get a bottle of wine or pálinka (Hungarian liqueur) at each station as a gift.

An itinerary is going to help them with the orientation, indicating the way not just to the wineries but also driving them through the time control check points. If they get off the track, if they miss check points or if they drive too fast, some points will be deducted by the competition judge. The point loss can be counteracted with playing various games on the Hungaroring slippery, wet test track and at the wineries.

These games are for example target drumming, archery, barrel rolling, pushing wheelbarrows or even if they fill in a test correctly they can increase their chance. Returning to Budapest at the end of the weekend the winner can stand on the podium in the solemn award ceremony. Winners will be announced in various categories: The Best Women’s Double, The Best Men’s Double, The Best Politician Double, Cup of Wine-growers, Mischief-maker’s Double who commit the most evil during the 3 days, and the File-closer Double, who finish the competition in the final place.

Year by year the contestants such as well known people, noted businessmen, artists, sportsmen and journalists do Hungary a good service with managing the 800 km long distance as they report through the media about the famous wine regions of the country, about the culture of wine, about the tourist sights and about the entrepreneurial spirit, which is typical of Hungary. In addition to national wines and wine regions we are aiming to make our gastronomy, touristic attractions, environmental protection and traffic safety popular. In the last 16 years no accidents and our journey is controlled by the police.

The Rally is based on the principle “everybody is on first-name terms with everybody”, and thanks to this casual milieu business relationships and friendships can be formed, which would not really be possible in a big city.

This three-day wine car tour receives special media attention. Before the competition there will be a press conference, where the wineries will have the opportunity to introduce themselves. It goes without saying that a lot of tv channels, such as TV2, RTL Klub, Sport TV, MTV, ATV, Duna TV, Echo TV, Hálózat TV and Hír TV have benn present during previous races.

This competition, in which 100 doubles take part, has been recorded in film reports and short films and has been broadcast all over the country totaling more than 6 hours of extensive broadcast. More than 150 news reports and interviews were published about our 2011 year’s program illustrated mostly with photos. In numbers it means appearance in 73 printed press, 54 online activities, 31 TV and 3 Radio interviews and reports.

The 3 day- long wine car tour, which is organized by Regő Ltd. serves charity purposes as well. On the last day of the solemn award ceremony a lottery drawing and a wine auction will be we held and the raised money is offered to the African-Hungarian Association.