Next Year 2013 For Hungary Astrologically 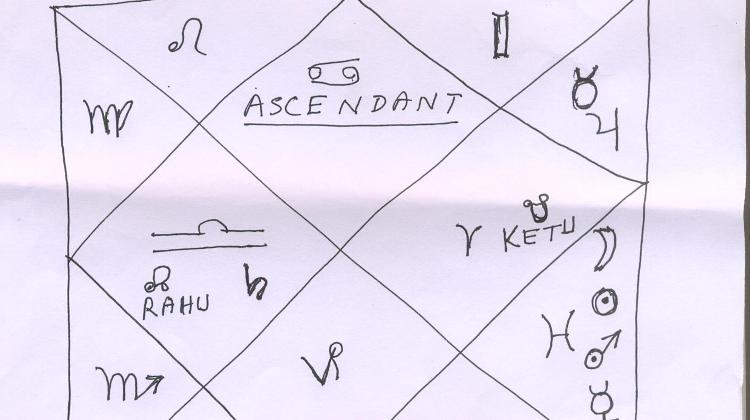 As usual, people look at the coming year with a hope of change and fulfilment of their unrealized dreams. Astrology is one branch of knowledge employed to inform them about planetary potential in relation to such a hope. This writer is attempting to do the same exercise here. The following astrological inputs have been pressed into service.

(1) The sign rising in the ascendant of the horoscope at 12 hours on 23 October, 1989 at Budapest, when the declaration of the Republic of Hungary is recorded to have been made. The sign worked out comes to Sagittarius of sidereal zodiac, which is being treated as the ruling sign or the sign of destiny of Hungary. Obviously, the owner of the sign Sagittarius, namely, Jupiter also becomes the ruler, and has much to do in the shaping of affairs of Hungary.

(2) The lunar year 2013-14, commences at 15:25 hours, Indian Standard Time on 10 April, 2013 and extends to 31 March, 2014. Based on the corresponding time for Budapest, the horoscope with sign Cancer of sidereal zodiac rising in the ascendant, may be visited at chart ‘X’ of this article. Obviously Moon, the owner of the sign Cancer, also comes to picture while analyzing planetary potential.

It will be noted from the chart ‘X’ that the ruling sign Sagittarius and its owner, Jupiter are located respectively in houses 6th and 11th from ascendant of the chart ‘X’ relating to lunar year 2013-14 horoscope. The combination of five planets, namely, Sun, Moon, Mars, Venus and Mercury, has occurred in 9th house from ascendant in Pisces, another sign of the ruling planet Jupiter.

The suggestion of these planetary posture is that the focus of Hungary will be on development and expansion in the right direction in tune with national aspirations. Foreign policy may undergo an adjustment to accommodate new powerful and business rich partners.

Partnership in enterprises in the field of medicine, energy resources like hydro-electric projects, entertainment industry, minerals and metals will be expanded or explored. Though compulsions inherited by Hungary would be a limiting factor, yet indications are in for considerable success in the aforesaid fields.

Gainful circumstances in the sphere of agriculture, floriculture , cash crops and hotel industry are likely. Sea or river wealth like fish, gas, oil could be explored. Economy is expected to stabilize slowly. The months of April, May, August, September, December, 2013 could relate to these impacts.

There is other side of the story. Rahu-Saturn combination has occurred in 4th house from the ascendant and 8th from the ascendant lord Moon. Mars is not only associated with the Moon, it is casting 8th house aspect on 4th house. This configuration suggests some tensions on the border or ailments in the regions defying treatment for some time. Rise in the rate of matrimonial disputes or justice delivery system could be in for criticism. Business Enterprises having collaboration with other countries may show conflict of interests. Months of October, 2013 and January to March, 2014 could be conspicuous in this regard.

Note: The author is an internationally known astrologer of Vedic astrology. His articles have been published in premier astrological magazines such as, the Mountain Astrologer (TMA) from US, Astroemail from Paris and Journal of British Astrological Association, London.

He also deals with such aspects of life as health, wealth, education, marital, profession, business and the like from one’s natal horoscope. He can be reached by clicking here.