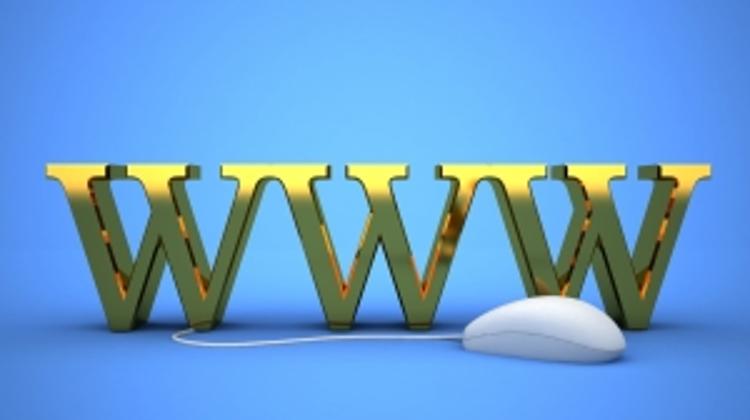 Hungary plays an important role in the fight against cyberterrorism - Minister of Interior Sándor Pintér emphasized on Monday at a UN conference in Vienna, where the United Nations Office on Drugs and Crime (UNODC) introduced a practical guidance on terrorism involving the internet.

The publication, entitled "The use of the Internet for terrorist purposes", is the first document to summarize the experiences and the various legal regulations on the topic and was produced in collaboration with the United Nations Counter-Terrorism Implementation Task Force.

The Minister pointed out that the Council of Europe Convention on Cybercrime adopted in 2001 in Budapest, is still a significant document. The Hungarian capital has also hosted conferences and seminars in this field, including the two-day Cybercrime Conference in October 2012.

“Hungary is currently not among the especially endangered countries but we should avoid being the weakest link, since those who are unprepared can become targets easily.” –Minister Pintér said in his speech. He added: the Hungarian law enforcement units are adequately prepared to avert and repel crimes of this nature through the Counter Terrorism Centre (TEK) especially established for these tasks.

Minister Pintér said that in many cases it is difficult to determine the line between freedom of speech and terrorist propaganda. Every case should be treated individually and freedom of speech can under no circumstances be violated. The Austrian Minister of Interior Johanna Mikl-Leitner, hostess of the Vienna conference, said that it is important to widen the knowledge of the people in order for them to be able to recognize terrorist propaganda and encourage them to contact the authorities. The Austrian Minister also praised Hungary for organizing the Cyberspace Conference attended by influential experts and politicians in the field.

The participants in Vienna emphasized that the advantages of the internet are not only enjoyed by peaceful citizens but are also tools of criminals and terrorists. They also warned that the internet is also used for spreading terrorist propaganda, recruiting, gathering information and operating virtual “training camps”.