French Bricostore To Close In Hungary 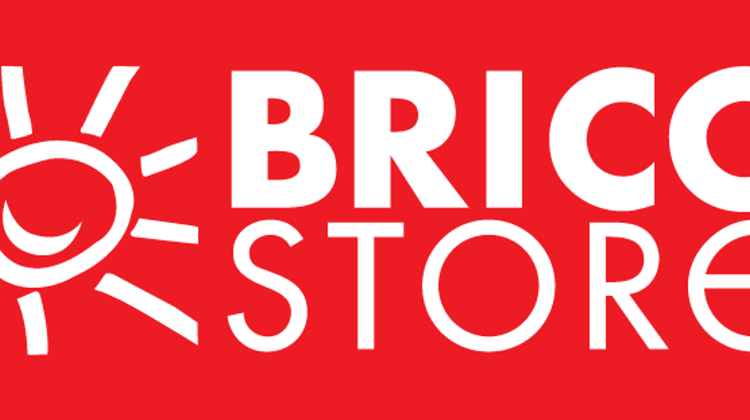 French owned company Bricostore just made a 'strategic decision' to withdraw from the Hungarian market, due to recent poor sales and negative forecasts for the future. This pullout will potentially result in around 650+ employees losing their jobs at the Budapest HQ and at nine stores nationwide, including at least one Bricostore manager who told XpatLoop this news. Bricostore successfully entered the market in 1998, but last year with a HUF 12 billion sales revenue the firm incurred a HUF 2 billion loss.

MPF Holding owned by Zsolt Felcsuti, Hungary’s 19th richest man, is apparently considering the acquisition of Bricostore, according to Hungarian business daily Napi Gazdaság. Felcsuti told the paper that they are interested in every company with market potential. Although no specific comment was made on the potential buy-out of the local network owned by the Bresson family of France, however Bricostore would fit in with MPF Holding’s activities and profile.

Hope is alive for Bricostore workers as MPF’s revenues totalled nearly HUF 36 billion in 2011, and related pre-tax profit was over HUF 5 billion. According to its company reports the Hungarian firm is an important supplier of U.S. and European DIY and industrial outfits, and has its own supporting manufacturing and logistics operations.