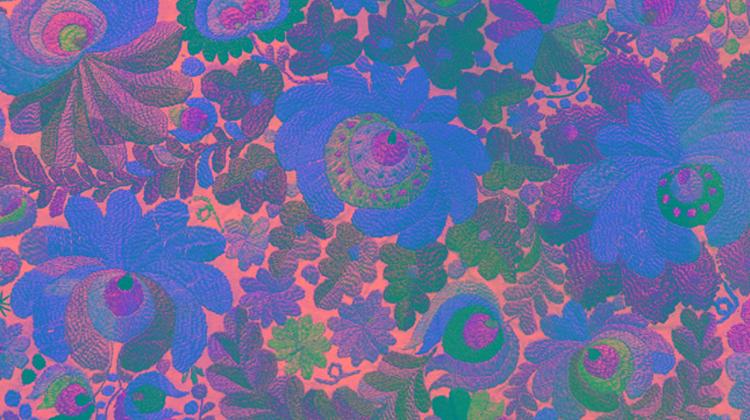 The Ministry of Human Resources welcomed with great pleasure the decision to include the traditional embroidery of Hungary's Matyó community and the Hungarian tradition of falconry on UNESCO's intangible cultural heritage list.

With the Busó festivities of Mohács, a masked end-of-winter carnival, added in 2009, Hungarian culture is represented by three elements on the international organisation’s list.

The Matyó are a community of Hungarians in and around the town of Mezőkövesd, who at the turn of the 19-20th century emerged as a separate ethnic group with a distinct cultural identity and unique folk culture. Falconry was already on UNESCO’s list, represented already by several countries (Belgium, Czech Republic, South Korea, United Arab Emirates, France, Qatar, Mongolia, Morocco, Spain, Saudi-Arabia, Syria), which Hungary and Austria also joined.