Minimum Wage In Hungary Up 5.4% 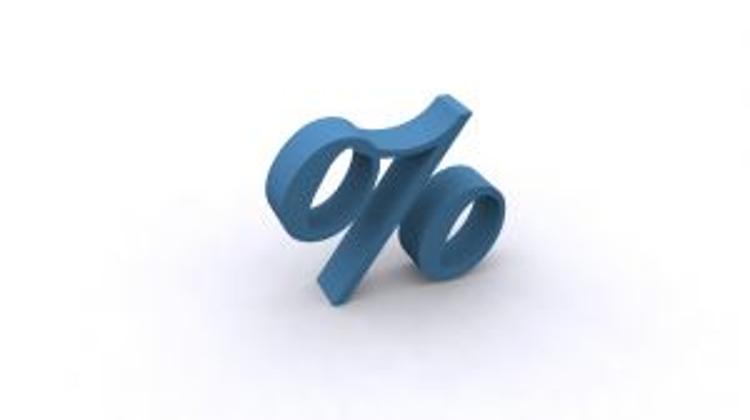 The government has signed an agreement with unions and employer organisations on the 2013 minimum wage, increasing it nearly 5.4%, from the present monthly rate of Ft 93,000 to Ft 98,000.

The so-called guaranteed wage minimum for skilled labour has also been increased, from Ft 108,000 per month to Ft 114,000.

The year 2013 begins with good news, since wages are being increased from January 1 and utility bills are being cut, Prime Minister Viktor Orban said after signing the agreement in Parliament. These do not mean that people will be well off next year, but it can be said that Hungary by now is strong enough to protect people from the European crisis making them poor, he underscored. By fixing the economic policy in next year's budget, 2013 will be the first year of lasting economic growth, he added.

Talks were constructive and an agreement was signed despite the government having the sole right to set this rate, head of employer organisation Vosz Ferenc David said before the ceremony.

The minimum wage had not gone up since 2007, noted Istvan Gasko, head of union alliance Liga, calling the increase “a promising start”.