New Book On Autumn 2006 In Hungary 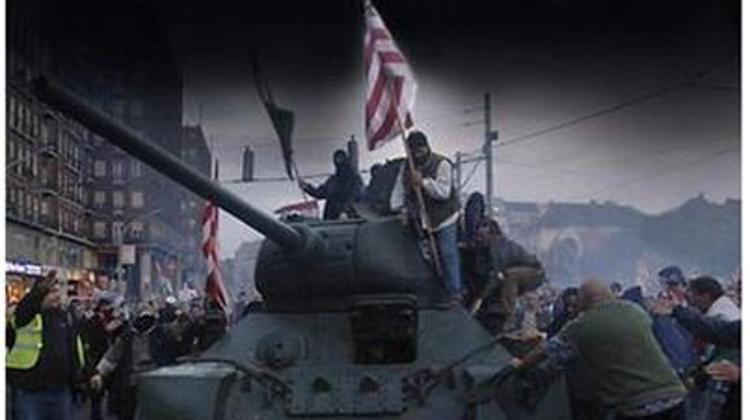 The man who attempted to carry out an unlawful power takeover by resorting to methods of Italian dictator Benito Mussolini can only be read between the lines, writes news website Index, in an apparent reference to then Fidesz party president Viktor Orban.

Fidesz MP Mariusz Revesz, who appeared in Parliament the day following police assaults, did not seem to have any scars in hospital and he could have been rather a drunk than an injured person, Debreczeni said. Revesz was knocked down and kicked by police officers at the corner of Rakoczi ut and Sip utca on October 23, 2006.

If Debreczeni's book is as realistic as what he wrote about, it still does not have much in common with what actually happened, Revesz responded. Police first claimed what Debreczeni claims now, but later admitted that they caused both his head injuries and rib fracture and apologised to him, he emphasised. Revesz invited the police officers and their families to Parliament last year in October after they received suspended prison terms.