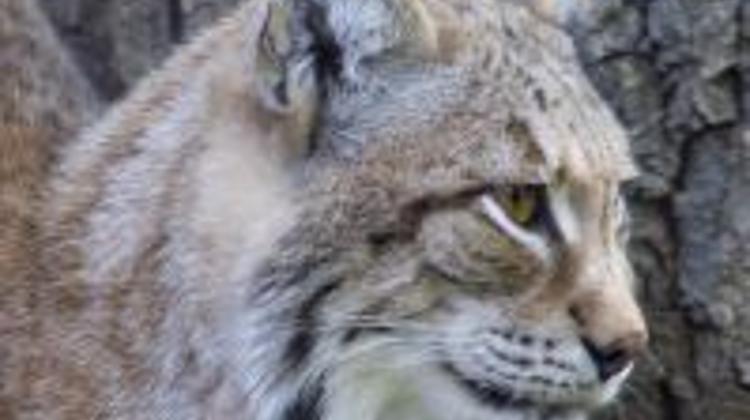 A rare lynx has been photographed in the Zemplén hills, the World Wildlife Fund reported on Wednesday. The apparently two-year-old male lynx is one of only five to ten of the creatures believed to be living in Hungary.

WWF Magyarország launched a lynx protection project in 2010 in co-operation with the Aggtelek National Park.

Under the program lynxes are fitted with a radio telemetric satellite collar that will beam signals for a year.