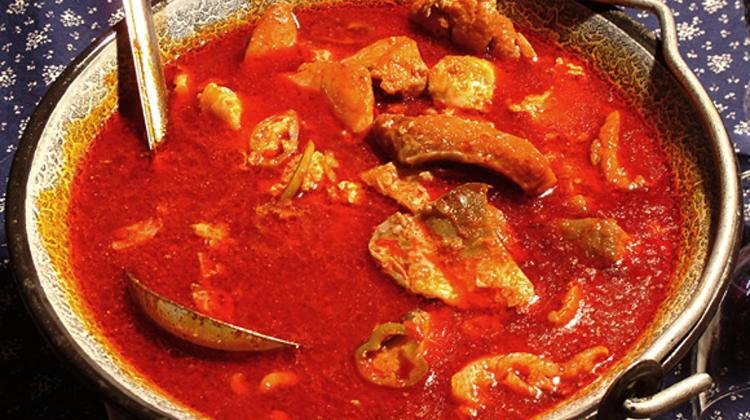 This free event in downtown Budapest is basically an excuse to sell a bit of fresh fish, but there's more to it than that. Beside the fact that eating fish has beneficial health effects, it also plays a part in important local feasts - such as the traditional Christmas menu of carp - yet Hungarians need more encouragement to cook up a fish dish in this landlocked country. Related consumption in Hungary is far below the European average; therefore the event aims to get guests involved in preparing international fish specialities.

So the first Budapest Fish Festival plans to be an interactive event, where both adults and young visitors can enjoy cultural programmes and culinary delights. During the course of the first fish festival in the Hungarian capital, visitors can naturally taste fish specialties, and also can take part in cooking events as well.

The organizers understand the need to do something special, and so will move on from the usual Hungarian fish-soup cooking festivals, and introduce new international flavours to event guests. So besides a range of traditional Hungarian dishes, the flavours of Asia will be presented, such as traditional recipes from Thailand, Vietnam and Japan.

Another key objective is to raise awareness about domestic waters, with a special emphasis to be placed on the Danube. The River Danube was once ranked among the 10 most endangered rivers of the world. Now thanks to numerous recent initiatives, the quality of its water has improved, although further efforts are still needed. This Fish Festival seeks to raise awareness of the value of local natural resources, and so help to enhance them
.
Event Program: