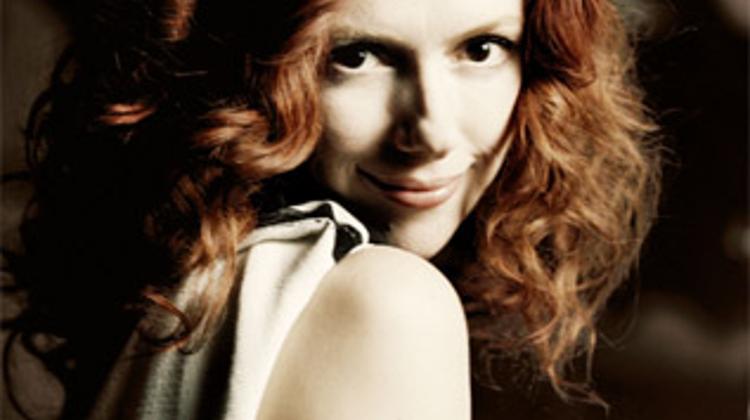 After a long winter March comes with hope and normally temperatures that make Scandinavians think it is summer. So, what has Budapest got to offer tourists dropping by in March?

It is useful to know that March is still pre-season in Budapest, meaning that you should be able to find cheap hotels and lots of half-full restaurants eager to have you visit them. If you are lucky you can experience temperatures above 15 degrees, but if you are unlucky it can be between 0 and 5 Celsius. In the best years the average temperature in Budapest is 10 Celsius in March, while in less tourist friendly years the average temperature can be around 2 Celsius.

The most important festival in Budapest in March is the Budapest Spring Festival. The dates differ from year to year, but the festival normally last for two weeks and it is packed with national and international stars performing in several different venues in Budapest. If you like ballett, classical music, jazz and similar expressions, this is the festival for you.

Another popular activity that comes together with the Spring Festival is the Spring fair at the Vörösmarty square. This is very similar to the Christmas market at the same square, except from the fact that the weather is better and it stays bright for much longer. If you come in this period, make sure you visit the Spring Fair and have some Hungarian sausage, eat some Chimney cake and buy some hand-made souvenir.

If you are lucky with the weather you should also enjoy the best cakes in Budapest at the Gerbeaud confectionary sitting outside enjoy the first rays of the sun at the Vörösmarty square.

Since tourists start coming to town in March some of the typical programs start showing up again. In March you can for example take a look at a traditional Hungarian folklore program several times in the beautiful Danube Palace. Another popular program is the traditional Puszta programs arranged at several spots around in the nation of Hungary. At such programs you will normally enjoy a spectacular horse-show combined with lots of food and lots of drinks on the table.

If you like organ music there are concerts availabe in the St. Stephens Basilica a couple of days a week during this period, so that could be an option for some of you.

If you are really lucky with the weather a great place to go is the Romai part. It is located north of Budapest, not far from the Aquincum museum. Here you can stroll along the Danube and eat and drink in an area that reminds you more of a traditional seaside than Hungary. Do not forget to visit the museum while in the area, as it will give you great insight in the history of the area.

Visit the Franz Liszt square and enjoy a lunch outside in open air together with both locals and tourists. At the square you will be able to eat traditional Hungarian courses and a whole lot of other stuff, of course depending on what restaurant you choose. We can warmly recommend Menza and Fresco Cafe.

In addition to these advises, here comes some general advises valid for Budapest throughout the entire year!

All year round Budapest advises

Take a swim in Szechenyi Furdo, the hot springs are delicious
Go taste some wine on a Hungarian wine tasting
Enjoy the night view of Budapest on a Danube Cruise
Visit the Grand Market Hall and feel like a local
Taste the Goulash soup in 2-3 restaurants, just to get to know the national soup of Hungary