'Open Letter To The Editors Of TIME', By Ferenc Kumin 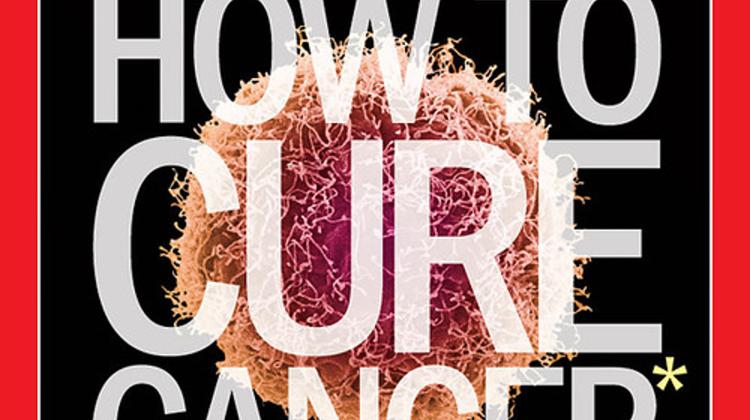 By Ferenc Kumin, Deputy State Secretary For International Communications In Hungary: Here’s an interesting letter to the editors of TIME Magazine from Andrew Friedman, who is president of Congregation Bais Naftoli in Los Angeles and an esteemed and active member of the Hungarian diaspora community on the west coast of the US. I had the privilege of meeting him there in January.

Thank you for highlighting the issue of Hungarian anti-Semitism. Unfortunately, the cancer of anti-Semitism is not limited to Hungary. I am the President of an Orthodox Congregation in Los Angeles. As we leave the synagogue on Friday evening, we are often confronted with shouts from fleeing vehicles, “Dirty Jews!” The fact of the matter is that at least 20% of Hungarians are anti-Semitic. The increase is clearly due to Hungary’s economic troubles. When a Hungarian is unemployed, he finds a scapegoat - the Jews have always been convenient scapegoats.

I am one of the 20,000 who left Hungary as a child in 1956. I never knew my grandparents because they were murdered in Auschwitz. My father, age 93, is a survivor of Dachau and my mother, of blessed memory, was a survivor of Auschwitz. As a practicing attorney for over forty years and a Los Angeles Fire Commissioner, I am in contact with Hungarian Ambassador Gyorgy Szapary and Hungarian Counsel General for the Western State, Laszlo Kalman. They are both honorable men who strongly reject anti-Semitism and were appointed to their respective positions by Prime Minister Viktor Orban of Fidesz. In my opinion, the only antidote to the radical right Jobbik is the center right party of Orban. Orban has declared publicly that Hungary, under his leadership, has “zero tolerance for anti-Semitism.”

While the anti-Semitic incidents enumerated in your article are disturbing and deplorable, one also needs to mention that Hungary has introduced Holocaust Remembrance Day in every Hungarian school, established the House of Terror Museum, and it is almost ten years now since the Holocaust Memorial Center began operating in Budapest. 2014 is the 70th anniversary of the annihilation of the Hungarian Jews, in view of which the Hungarian Government has formed the Hungarian Holocaust 2014 Committee.

During this Passover-Easter holiday season, I hope and pray that, as your cover states “How to Cure Cancer”, we can also find a way to cure the cancer of anti-Semitism.

Source: A Blog About Hungary by Ferenc Kumin