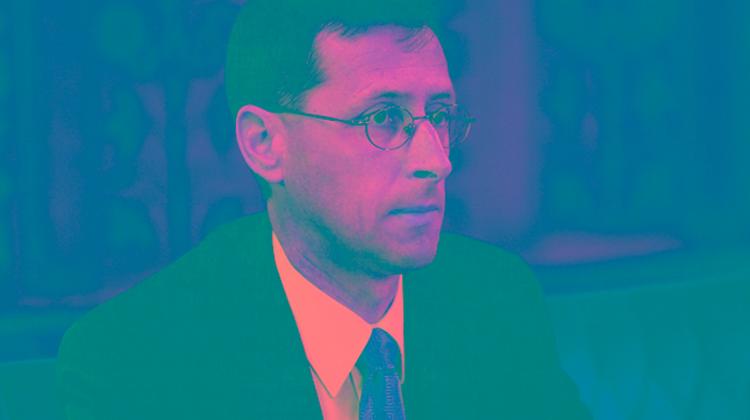 Mihály Varga has explained his views on Hungarian economic policy targets at hearings in the Parliament’s education and employment committees taking place yesterday and continuing today. The hearings took place prior to the Minister’s official appointment at the helm of the National Economy Ministry in a new post merging with his earlier position as chief negotiator with the IMF. The committees endorsed Varga’s nomination to replace György Matolcsy, who will be head of the central bank.

The incoming Minister underlined the importance of continuing support schemes for small and medium-sized companies, since two-thirds of jobs in Hungary are provided by the SME sector. To that end, SMEs’ efforts to link the supplier chains of large multinational companies shall be supported via Eximbank.

With regard to employment issues, he said that in today’s changed world it was natural that young people considered work opportunities abroad. It is the Government’s task, however, to create the conditions in Hungary that make it a real alternative to find employment at home. He added that the Government has also started working on the details of a new action plan to support wage-earners.

The Government is firmly committed to setting up a workfare system in which, in contrast with earlier social benefits scheme, work has a significant value and through public works programmes, it strives to help people achieve higher incomes.

The Prime Minister announced on 1 March that Mihály Varga will head the Ministry of National Economy. Subsequently, the Minister pointed out the fundamental directions Hungary’s economic policy would take, stressing in particular that the reduction of the deficit and public debt, and boosting employment and economic growth would remain the most important targets. However, he added that economic policy methods may change since the Hungarian economy and its environment have also been going through changes.

When it comes to public finances, he underlined the importance of predictability and added that there was no current need for budget adjustments or amendments. The budget deficit was kept under 3 per cent both in 2011 and 2012, and the cabinet expects the same this year, Varga said, praising the fact that Hungary was among the few EU member states for which the excessive deficit procedure could be lifted this year.

Agriculture and exports may provide significant impetus to growth in 2013, he said, adding that enhanced lending is another important factor in boosting economic development, and he would accordingly continue coordination talks with the banking sector. The Ministry will also continue preparing the euro-convergence programme to be submitted to the European Union in April, following the Vice-President of the European Commission, Olli Rehn’s official spring visit in Budapest.