Hungary's PM: We Reject The Application Of Any Kind Of Double Standard 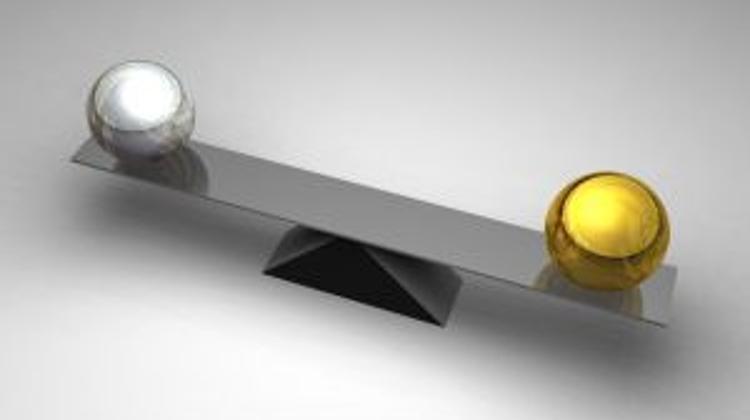 Prime Minister Viktor Orbán gave an interview to Spanish daily El Mundo, in which he talked about the importance of Christian values in society, the ethnic and religious minorities as constructive elements of the state, and the necessity of more just treatment for Hungary on the part of the European Union.

The Prime Minister emphasised that the situation is complicated in Europe rather than in Hungary, as it is a sovereign country that abides by all European rules, but is travelling its own path. All we want from Brussels is to receive just treatment – he stated, adding that Hungary rejects the use of double standards. Regarding legislation, we act in accordance with European values and law, he said.

Talking about European Christian values, Prime Minister Orbán pointed out that there are two misconceptions: firstly that Christianity did not play an important role in the continent’s history, and secondly that European institutions and values can survive without Christian principles. “I believe that for both the EU and its inhabitants it would be useful to strengthen Christian roots”, he added. Without Christianity the Hungarian nation could not have survived the past millennium, he highlighted.

On the criticism coming from certain human rights organisations regarding the situation of minorities in the country, the Prime Minister pointed out that the Fundamental Law states that minorities are important. “We respect them as much as we respect ourselves”, he said adding that the rights of religious and ethnic minorities are secured at both an individual and a community level. This constitution is based on values that the Hungarians find necessary, he highlighted; it is constructive, and neither liberal nor conservative.

Regarding Pope Francis, Prime Minister Orbán thought he was a good choice, who talks about topics that are important also for Europe, such as distributing wealth in a more just way.

About European criticism of the Hungarian media law, the Prime Minister mentioned the problem of double standards, stating that Hungary is judged for issues that are not raised in the case of other countries. For example, in the media law one cannot find anything that is not present in other European legislation, he pointed out. That’s how Europe is: sometimes just, other times less so, the Prime Minister concluded.