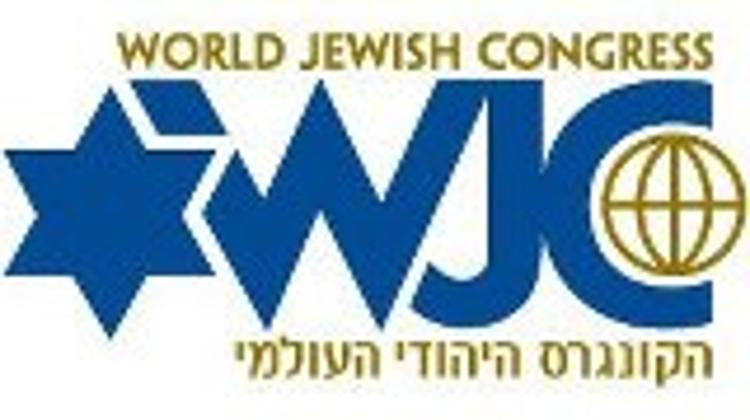 A left wing commentator welcomes the Prime Minister’s attempts to prevent anti-Semitic demonstrations, although he would prefer clear-cut legislation to ban racist rallies in general. A right-wing columnist believes the Left needs the danger of racism in order to present itself as the only bulwark against barbarism.

Right-wing pastor Lóránt Hegedűs Jr called for an “anti-Zionist and anti-Bolshevik” rally for Saturday, June 4th, one day before the beginning of the World Jewish Congress in Budapest. The leaders of the Hungarian Reformed Church strongly condemned his move and referred him to the Church Court. He then passed over the organising role to his wife, a Jobbik MP, and the rally went ahead.

The speakers included Jobbik chairman Gábor Vona, who said Hungary will never be subjugated by Israel, and MP Márton Gyöngyösi, notorious for his proposal last year that a list of MPs and Cabinet Ministers of Jewish descent “who pose a threat to national security” be drawn up (See BudaPost, December 4, 2012). The police did not object to the demonstration, as the Freedom of Assembly Act does not allow the authorities to ban a demonstration because of its political content.

The Prime Minister ordered the Minister of the Interior to impose a ban on the meeting, invoking a passage of the Fundamental Law, which declares it illegal to offend the dignity of ethnic groups. The police obeyed, but the ban was lifted by the Budapest Court, as the authorities had missed the 48 hour time limit prescribed by the Freedom of Assembly Act. A similar procedural sequence took place in April, when an anti-Semitic motorbike ride-past was banned and finally authorised by the court too late for the rally to be actually held.

In Népszava, deputy editor János Dési admits that “it was a fine act” on PM Orbán’s part to condemn the latest anti-Semitic rally and order the police to ban it. It would be even nicer, he adds, if there were legal rules to settle such issues. For “the freedom of assembly and expression is too valuable to be entrusted to one single person.” On the other hand, Dési believes, the Hegedűs couple did a great favour to the Prime Minister for they made it possible for him to demonstrate his anti-racist stance on the eve of his address to the opening session of the World Jewish Congress, which is taking place in Budapest in response to mounting concern over anti-Semitism in Hungary. Nevertheless, Dési continues, Mr Orbán’s condemnation of anti-Semitism is important, for he is followed by many people, who will hopefully understand that there are certain limits that should not be transgressed.

In Magyar Nemzet, Ádám Tompos regrets that the court finally authorized the anti-Semitic demonstration, and tries to figure out who will benefit from that ruling. He thinks the left-liberal press should now be satisfied, since the Prime Minister has unmistakably dissociated himself from racism, a move often demanded by the Left. But last time he did so, in the case of the anti-Semitic motorbike-demonstration, he was sharply criticised for taking an arbitrary decision. In other words, whatever he chooses to do, he will be criticised.

In any case, it will be extremely difficult, after what has happened, to uphold the accusation of anti-Semitism, as the German and the Austrian press have often done, despite the fact that extreme right-wing marches could only take place under the left-wing governments, and never since, Tompos concludes.