Xpat Opinion: Days Of National Solidarity: Preparing For The Flood 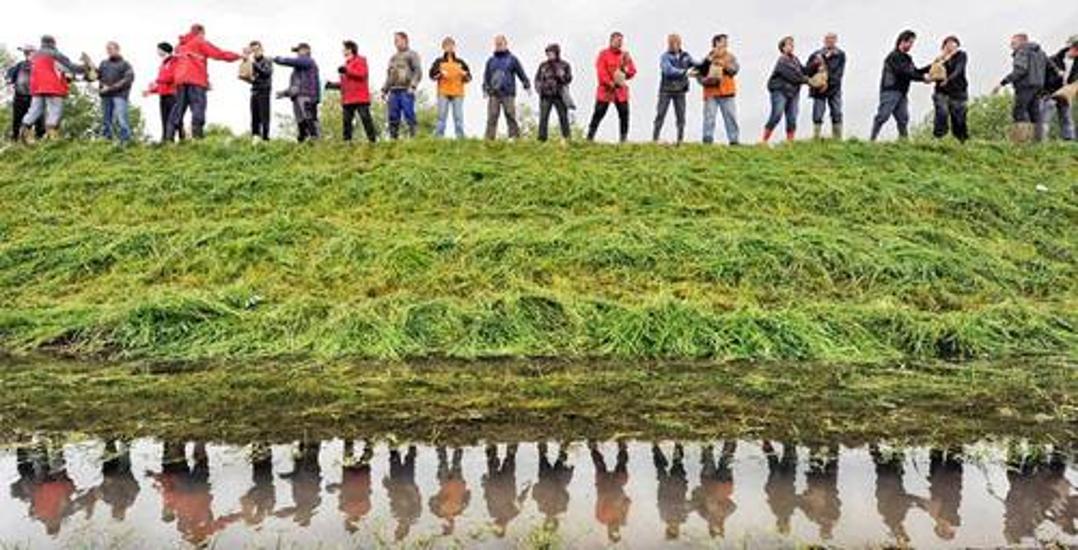 By Ferenc Kumin: One of the wettest springs in a century, combined with a recent weather system that has dumped nearly a foot of rain on central Europe, is unleashing a record-breaking flood in the countries of the Danube River Basin. Germany, the Czech Republic, Austria, Slovakia and, now, Hungary are battling the high waters.

As I write this post, the Danube is cresting in Slovakia and now inundating Hungary. Upriver, the flood has already caused at least 16 deaths and billions of euros in damages as the WSJ reports and is referred to as one of the greatest floods in centuries on the continent. (Here’s a report on the damage in Germany.)

Here in Hungary, volunteers and civic organizations have joined forces with the army and other emergency response services under the direction of the Hungarian National Directorate for Disaster Management, part of the Ministry of Interior. The prime minister announced a state of emergency on Wednesday, June 4th, which coincidentally is the official Day of National Unity.

How fitting! At times like these, Hungarians are at their best. Many have organized to help through local communities and even on Facebook (page in Hungarian). In a single night, from Wednesday to Thursday, 30 thousand sandsacks were filled at 16 locations by the dyke. The number of officers and volunteers at work totals 12 thousand, and there are 16 thousand in reserve. The oldest known volunteer is 72 years old.

This morning, - Thursday 6 June -  Prime Minister Viktor Orbán announced that the fortified embankments and plans to minimize property damage stand ready. For the moment, the weather is cooperating, only limited rainfall, but the Danube is expected to rise higher than previously anticipated. The live webcam at the Budapest University of Technology and Economics offers a stirring picture of the situation in Budapest, where the water is expected to crest only on Monday. The expected peak for all of the critical locations along the river now exceeds the highest water level on record in Hungary.

The government, in addition to mobilizing the flood defense, has implemented several laws and orders to manage a disaster like this. For example, refurbishing the riverside fortification system in Budapest and organizing the voluntary army reservists. This was the first time they had to gather on such short notice and 100 percent of the voluntary reservists reported for duty.

Too soon to tell what the Danube will really bring, but we’re doing what we can and, from the Disaster Management leadership to the thousands of volunteers on the dykes, we’re hopeful that this massive, truly national effort will be successful. It’s in God’s hands now. Let’s hope that by early next week, once the waters begin to recede, we’ll remember these days as proof of the cooperation and solidarity that still exists in Hungary.