Tourism In Hungary Performs Excellently: Double Figure Increase In Guest Turnover In May 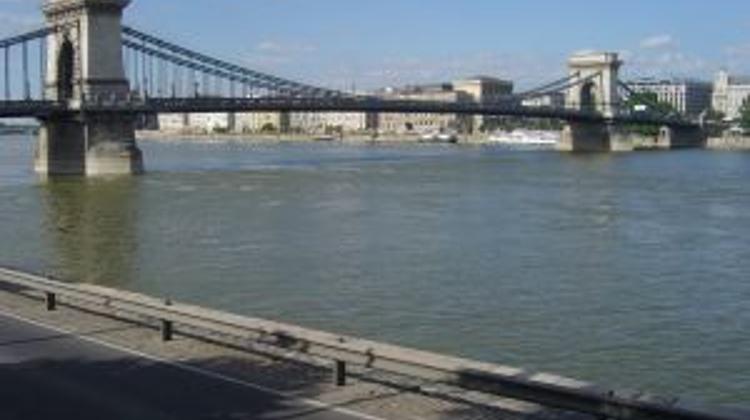 In May, the number of guests received by commercial accommodation services and the number of guest nights increased by 15.2% and 13.7%, respectively, compared to the same month in the previous year, according to the latest data published today by the Central Statistical Office (KSH). Not only have the number of foreign guests increased significantly for the first time in a long while, but there was also a marked increase in domestic turnover.

Tourism is one of the sectors that recovered fastest following the crisis; the main tourism-related indices reached their pre-crisis level again by 2011, and grew further to significantly exceed those figures in 2012.

According to the Ministry of National Economy, the spread and increasing polarity of the SZÉP Card, a form of employer fringe benefit providing vacation opportunities, is primarily behind the increase in domestic tourism. According to KSH data, while the combined turnover of Holiday Vouchers and the SZÉP Card was HUF 2.75bn in January-May 2012, the value of SZÉP Cards redeemed during the first five months of this year was HUF 3.9bn, an increase of 40%.

By the end of May, 835 thousand employees at 21 thousand workplaces had a SZÉP Card. Employers prepaid HUF 34bn onto SZÉP Cards during the first five months of the year, which is more than the prepayments during the similar period of last year. Payout shave experienced an extremely sharp rise, increasing more than fourfold from last year's January-May figure of HUF 5.3bn to HUF 22.6bn.
The fact that accommodation – and since July 1 spa and beach entry fees – may be paid for from all three pockets of the Card also favours domestic tourism. According to data form the OTP bank, cardholders are quick to exploit the interoperability between pockets: one quarter of all payments from the catering pocket and a third of payouts from the leisure pocket occurred at hotels and other accommodation services in 2012.

Another factor that contributed to the excellent May figures was the fact that monies paid into SZÉP Cards in 2011 had to be used until 31 May 2013, after which they expired and card issuers transferred the remaining funds back to employers.

In addition to eh SZÉP Card, the increased activity and successful marketing efforts of tourism destination management organisations (TDMs) also play a role in the increase of domestic tourism. These organisations launch campaigns to promote domestic tourism using European Union funding, with which they dramatically increase the promotion of destinations and awareness of what service providers offer.

In addition, the ever expanding array of available programs also plays a role in the picking up of domestic tourism. To help ensure a rich selection of events and programs, the Ministry of National Economy is helping to fund events and festivals with tourist attraction within the framework of tenders launched jointly with the National Cultural Fund.