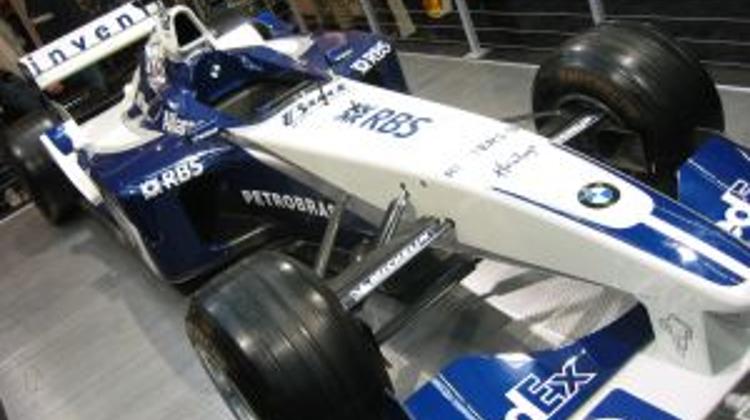 With the cooperation of the national transport companies the visitors may travel to the Hungarian Grand Prix free of charge again this year. Within the framework of the programme titled „Egyenesen a Hungaroringre 2” (Straight to Hungaroring 2) with the discount provided by MÁV-START Zrt., GYSEV Zrt., Volánbusz Zrt. and BKK Zrt. the 28th Formula-1 Hungarian Grand Prix will be accessible free of charge from even the remotest point of the country, it was announced on the press conference held at the Hungaroring on 28 June 2013.

The objective of the cooperation of the state companies is to let even those living far away from the circuit travel to the Hungarian Grand Prix. The fans buying discount tickets can therefore travel to the race from every part of the country free of charge on the last Sunday of July.

The offer may be used on the regular services of MÁV-START Zrt., on the previously designated regular train services of GYSEV Zrt. and on the services of Volánbusz connecting to the trains. The metro lines, certain HÉV (district railway) sections and the Volánbusz services from Árpád Bridge may be utilised free of charge in Budapest.

Zsuzsa Németh described Hungaroring Sport Zrt. as a good example of responsible asset management, careful professional control and long term state support. The increase of the share of the state in the ownership proves that because of the favourable national economic impact of the sports events the Government is determined to develop Hungaroring, said the Minister. According to the plans the Minister for National Development will sign the contract prolongation on organising the Hungarian Grand Prix between 2017 and 2021 with Bernie Ecclestone at the weekend of the race in July.