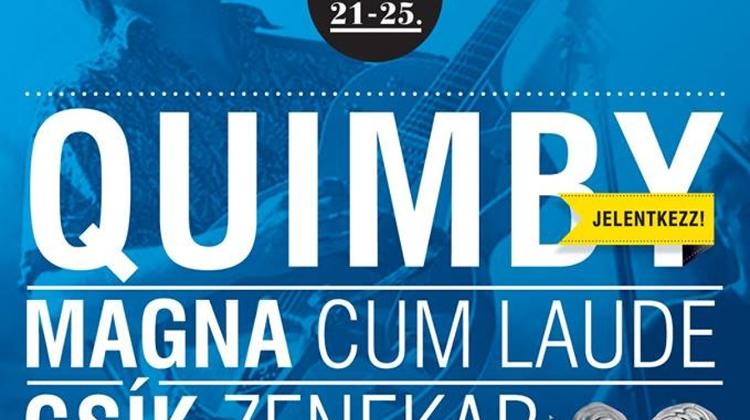 To boost its exports Hungary must reduce the country's exposure to EU markets and turn to fast-growing countries in the East, State Secretary for External Economic Relations and Foreign Affairs Péter Szijjártó said on Thursday.

Speaking at a roundtable discussion at the Transit Festival in Kőszeg, the State Secretary noted that over 75 percent of Hungary's exports reach EU markets. But 82 percent of Hungary's exports come from foreign-owned companies, and Hungarian small and medium-sized firms have only limited access to markets in fast-growing China, India and the Arab world. Therefore the Government aims to help more domestic businesses access these markets by redesigning the system of Hungarian diplomatic and trade missions abroad.