Xpat Opinion: What Are These New Laws In Hungary All About? 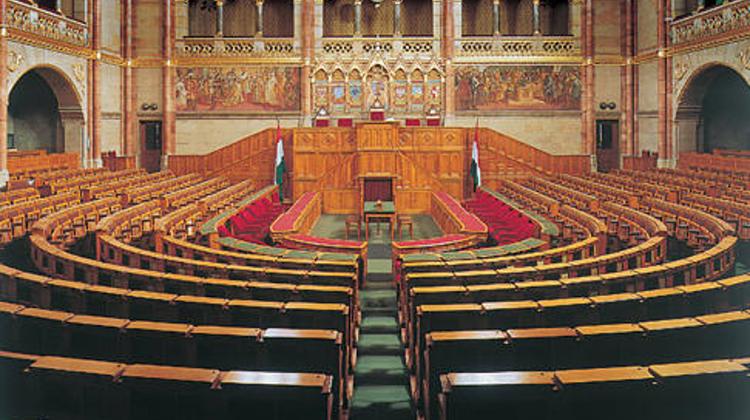 By Ferenc Kumin: Hungarian politics have, in the past three years, undergone a wholesale renewal. In addition to the creation of a new constitution, the Fundamental Law, about 720 new laws and statutes have hit the books. Even a broad summary of these changes would consume thousands of words and would risk boring my readers. So let’s stick to the highlights: I’ll discuss the most important laws changed in 2013, offer some insight into what legislators had in mind when drafting them, and explain why the changes were necessary.

Most importantly as we prepare for the 2014 elections, Hungary passed laws on the regulation of elections at the end of 2012. This happened after the Constitutional Court struck down the idea of requiring voter registration, and the laws on the regulation of elections were subsequently tweaked, another sign of checks and balances at work. The new legislation was needed for three important reasons: one is that the government decided to reduce the number of representatives in parliament from 386 to 199. Hungary has had a significantly larger parliament than countries of similar population size, so a “smaller state” makes sense.

Secondly, the former electoral districts were unequal in size and therefore in serious conflict with the principle that all votes should carry the same weight. For example, in Veszprém, there were 27,000 voters for a parliamentary seat; in Budapest, it was 64,000 per representative. The governing parties decided to address these inequalities – not just to address this equal-weight principle of democratic elections, but also because a 2005 (!) ruling of the Constitutional Court required them to do so. Finally, but most symbolically, we wanted to show that those who live outside the borders and hold Hungarian citizenship are equal citizens and should, as is the case with many other countries, enjoy voting rights.

The Hungarian parliament saw quite a scene this June. Representatives of the far-right Jobbik party tried to hijack the vote on the new Hungarian Land Act by seizing the Speaker’s pulpit. What was the big fuss about? After pushing back a number of deadlines, Hungary, as an EU member, will have to open its market of arable land in 2014. While Jobbik members view the new legislation as unpatriotic and other critics maintain the exact opposite, the legislators’ goal was to fulfill our EU obligation and at the same time take into account, as much as possible, the interest of those who are directly involved in agricultural activity. Besides, they also wanted to limit speculation on the value of land. This is a must, but, following examples of other member states and the EU idea of subsidiarity, parliament aims to give locals as much decision-making power as possible.

Answering the new challenges of public safety and fighting crime, a new Penal Code was introduced in July. The previous version dated back to the days of Soviet oppression. The aim was to reduce crimes committed against individuals by giving them broader rights to protect themselves (remember, the former Penal Code was drawn up under a police state in the 1970s, and police states aren’t usually great about individual rights). The new Penal Code also shows less tolerance for criminals who commit multiple crimes. For example, the new Penal Code introduced the “three strikes” doctrine, meaning that if someone has been found guilty committing violent crimes for the third time, the penalties double. In addition, the code’s language relating to white collar crimes has also been clarified and made more straightforward.

Similarly to the Penal Code, the Civil Code’s roots also originated in the country’s communist past. The Civil Code was written in the 1950s – 20 years before the old Penal Code. The new Civil Code, passed in February, goes into effect March 15, 2014.

The Civil Code – which the parliament has been working on since 1998 – is the most detailed Hungarian law, and therefore impossible to summarize in a blog post. But, significantly, according to the new Civil Code, any member of a community may turn to the Court if his or her national, ethnic or religious community is attacked publicly. The new law thereby introduces a new tool for the protection of minority rights.

As you can see, legislators have enjoyed little respite, and the governing parties are indeed using their two-thirds majority to work towards the country’s renewal.