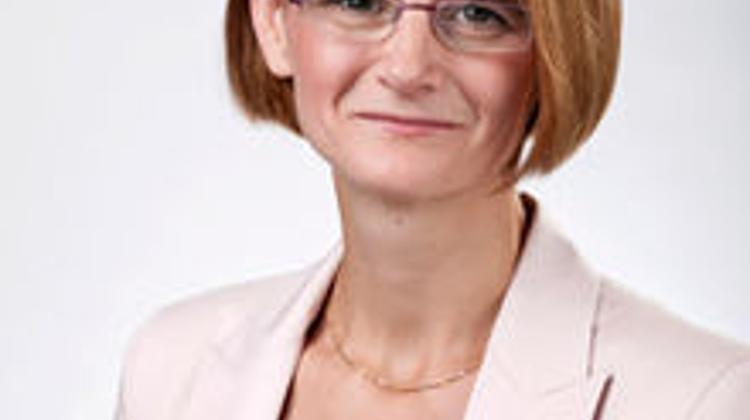 Current EU issues including the institutional framework of the planned bank resolution mechanism and the situation of EU employers were in the focus of talks between Hungary's Minister of State in charge of EU affairs, Enikő Győri, and her British counterpart David Lidington on September 12, 2013.

Following the talks, Enikő Győri said it was very important to coordinate positions in connection with the European bank resolution mechanism. No matter what final decision the euro-zone countries will make, it will also affect the banking systems of EU countries that are not part of the zone, she added.

The Hungarian Minister of State stressed that - due to the integration of markets - it is always necessary to keep a close eye at eurozone developments so that they have no damaging effects on countries outside the zone, she said. It is important that the eurozone remain open and that Hungary could join if it voluntarily decided to become a member of the eurozone. It is also important for Hungary to have a say in those decisions that impact Hungarian banks through their Western European parent company.

Enikő Győri claimed that the two sides agreed on these principles for the bank resolution mechanism, and they would cooperate in promoting them.

With respect to some British suggestions about restricting employment possibilities for the citizens of other EU member states coming to the United Kingdom, the Hungarian Minister of State pointed out that the Hungarian position was „firm as a rock” in all issues that are connected to the EU Treaties. Employment was such an issue, and she underlined that the regulations of the Treaties must be observed even if the decision makers sense public pressure. The EU is also a legal community, and it can only work efficiently if the Treaties are observed, she added.