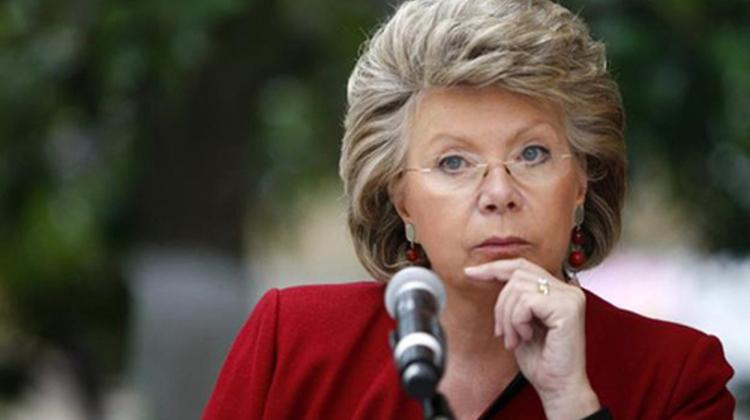 t started off as a straightforward administrative measure: The Hungarian state wanted to establish a unified retirement age for all public servants. That should include judges too. But to some, this was seen as a threat to the independence of the judiciary, undermining the separation of powers and posing a “threat to Hungarian democracy”. For the Hungarian government, this has always been, and has remained, an administrative issue.

According to standard EU procedures for disagreements like this, the issue was brought to the European Court, which ruled that Hungary had to change the regulation – not the content but the date that the measure would take effect. And this is exactly how Hungary proceeded following the European Court ruling last November. According to the revision, beginning in 2023, public servants in the judiciary will be subject to the same retirement age. In the meantime, public servants in the other affected fields would be able to decide between retirement and staying at work.

This issue is important because there is an ongoing debate in the European Union these days about the roles and powers of EU institutions in dealing with member state regulations. Hungary, which has gone through a major legislative renewal period over the last few years, inevitably became a topic in that debate. Let’s not forget either that 2014 will bring European Parliamentary elections that will impact the face of the new European Commission.

Some representatives in the European Parliament argue that current problem-solving measures are not satisfactory and, in addition to increased legal authority for the European Commission, the European Parliament, they say, should have a formal role in monitoring member states and their respect for the rather ambiguous concepts of the EU’s “common values” and “democratic order.” Others say that this idea is not just a conflict of the division of powers between the two EU institutions and a reduction of the significance of the European Court, but more simply, it is a violation of the basic treaties the EU is based on and could be abused for political purposes. As readers of my blog know, Hungary sides with this second opinion (see why here).

Now, with the statement above, Commissioner Reding basically acknowledged that the current system works, that the procedure that involves the European Commission, the European Court and the member state produced a positive outcome. So you might think she endorses the existing structure for discussion and settling debates. You’d be wrong.

If you read the full notes, you’ll see the Commissioner, speaking more generally, expresses disappointment with the current conflict resolution methods and advocates for a “future rule of law mechanism.” Without getting too deep into the weeds of the EU institutional debate here, one question remains: Why? In the case of this disagreement with Hungary over the retirement of judges, which is similar to hundreds of infringement procedures underway against many other member states, what we see is a system that works well. Why replace it?