Xpat Opinion: Hungary's Next Year's Budget Is Based On Inaccurate Planning 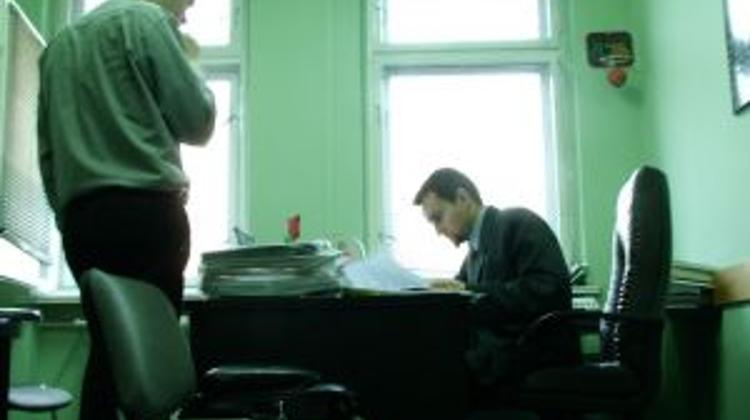 Compared to the previous quarter of 2013 predictions the latest statistics show no positive turn, Policy Agenda contends. Thus, regarding the preparation of the 2014 budget we must note that the continuing economic policy, and the positive evaluation of the latest statistical figures in the governmental communication can hardly establish an improving economic development. We think that only a minimal economic growth is likely in 2013 and we assume the increase of the gross domestic product will be slightly over 1% in 2014.

Problems facing the economy in the future

Certain factors - economic policies restraining economic growth, the excessive taxation put on certain sectors, the next year's budget ahead of general elections - can undermine the long-awaited economic development. Both domestic and foreign -owned businesses have strongly criticized growing insecurity in management. By regulating ecomony the inexplicable intervention of the state continues, what is more, it is getting more intensive.

During the last three years the government's fiscal policy has only resulted in an ostensible, short -term success. Continuous amendments to annual budgets , the lack of transparency in budget planning and the actually baseless deficite reduction achieved by significant extra taxes may again raise the deficit over 3% already this year.

It remains obvious that the government`s fiscal measurements have led to an excessive extraction of finance sources this way constantly eroding the capability of businesses and individuals to manage. The date of next year's budget show that both GDP and the potencial revenues are planned to be higher that it would be reasonable. If GDP grows according to our expectations, it will be 0.8 % lower than according to projections by the government. This bears a strong fiscal risk.

Next year will not bring a miracle in employment

Despite the government`s constant promises to creat jobs there has been no significant progress in the field. Specific sectoral taxes have not been phased out in 2013 despite the government's promises. This practice will remain unchanged in 2014, further hindering the provision of growth.

Consequently, job creation in the open labour market has been further prolonged and it is only the state that can provide jobs, mostly in the form of public works. We think that as a consequence of the artificially strained public works program before the elections, especially in January and February, 2014 Hungary will see relatively positive employment data. The reason of this is that the government will launch a massive public works program specifically during the winter months.

Therefore, by the beginning of next year, a hundred thousand new employees (compared to the previous year) can be presented by the Cabinet. However, during next year the figures seen in 2013 are expected and the peak in employment will not come about.

Building industry and household consumption may increase next year

In 2013, the growth of foreign trade surplus will slow down, and it will basically remain like this during the next year. In 2013, the import of the Hungarian net working capital is significantly reducing, and the export of capital is continuing. In terms of the real economy sector, this year`s agricultural production is on the rise, a growth of about 20 per cent is expected in this sector. State orders in the construction sector will provide a slight 1-2 % growth both this year and next year.

Following a significant slowdown in the first half of the year, we assume the overall production of industry in 2013 will increase by 1% followed by a 2% increase in 2014. As a result of the decrease in financial sources, business and community services will continue to deteriorate this year both in volume and capacity while in 2014 they are expected to remain at the same level.

Household consumption in 2013 - despite a gross wage increase of about 4-5 % and 3.5-4 % net wage growth in the wake of general elections - will not grow , and a slight growth is assumed in 2014. Taking into account the low, 2-2.5 % rate of inflation, the real income growth of 1.5-2 % for the employees and a cca. 3 % for retirees will not provide a significant improvement in the standard of living.