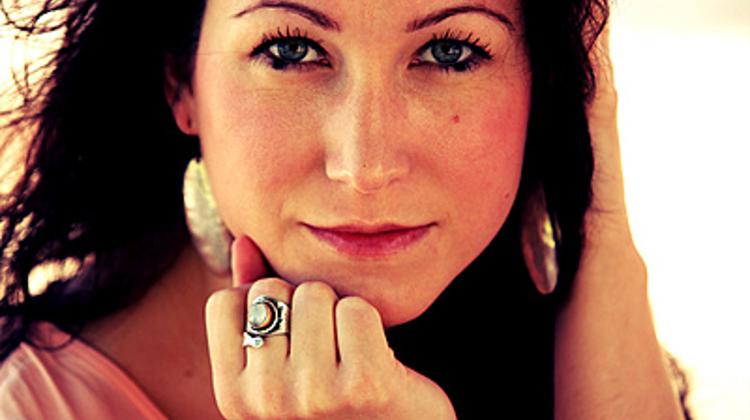 Organized by the Budapest Festival and Tourism Centre, the Café Budapest Contemporary Arts Festival will be held for the 22nd time between 11 and 20 October 2013. As always, this wide series event is dedicated to the richly diverse genres of contemporary and progressives arts. Cafés and “cult pubs” will again provide many of the venues, with jazz concerts, contemporary dance performances, slam poetry evenings and new circus shows on their programmes. Read on for details.

Theatrical events include the performance of the Radu Stanca National Theatre from Sibiu, Romania, Zoltán Balázs’s production of The Master and Margarita at the National Theatre, and the world premiere of Kornél Mundruczó and Kata Wéber’s play, Dementia. The Ensemble Modern, Kroumata, The Brandt Brauer Frick Ensemble, József Nagy and Ákos Szelevényi will be among the concert performers featured. The events to attract probably the most interest will be the Monodrama Festival, the ECM Festival, the Night of Contemporary Galleries and the Jazz Marathon.

In 2013, Café Budapest will bring a broad spectrum of events in the contemporary arts to such much-loved venues of the Hungarian scene as the Budapest Music Center, Bárka Theatre, the Budapest Jazz Club, the Hungarian National Gallery, the National Theatre, and Trafó – House of Contemporary Arts. The cafés, or “cult pubs,” where the events of the café budapEST series will be held are a staple of the festival: they include Téli Kertem, Szatyor Bar, Gozsdu Manó Club, Kirakat Bistro, Kolor Bar, Mika Tivadar Mulató, Kazimír Bistro, Fogasház, Púder Bar Theatre, and Gödör Club.

One of the highlights will be the Hungarian presentation of a special adaptation of Bulgakov’s The Master and Margarita, which was co-produced and premiered recently by the Radu Stanca National Theatre, Sibiu and Maladype Theatre, Budapest. Director Zoltán Balázs spins the different symbolic, allegoric and magical threads of the story like the parallel strands of a DNA molecule.Composed for classical instruments and their natural acoustics, the engaging and impulsive music of The Brandt Brauer Frick Ensemble fuses contemporary minimalism with dance, techno and jazz.

Held between 11 and 16 October, the Monodrama Festival features three guest performances from abroad, and three productions from Hungary. Jure Novak from Ljubljana’s Glej Theatre shares his dilemmas of happiness. Directed by Viktor Rizhakov, the production of the Praktika Theatre from Moscow tells a tale of the metamorphosis of women’s roles. The DAH Theatre from Kiev presents Vladislav Troitsky’s vision, a surprising paraphrase of Dostoevsky. The Hungarian theatres will be represented by Péter Eötvös, Andrea Spolarics and Olga Varga.

Café Budapest celebrates contemporary music at a special series of events, the Edition of Contemporary Music (ECM) Festival (16–19 October), which presents, among others, the Elina Duni Quartet, the Quercus Trio, Zsófia Boros, and the Susanne Abbuehl Quartet at the Opus Jazz Club and the Budapest Music Center.

On 17 October, more than 20 leading galleries throw open their doors for the Night of Contemporary Galleries (6 pm – 12 pm), awaiting those interested in the visual art of our times with exhibition openings, opportunities to meet the artists, and other events of interest.

On 18 and 19 October, the Jazz Marathon will give a taste of a genre that thrives on improvisation, thanks to the Ninagram - pictured above -  Luiza Zan, Lőrinc Barabás, Pálinkaálom, the Borbély Workshop and the Vera Tóth – Gábor Éles duo.