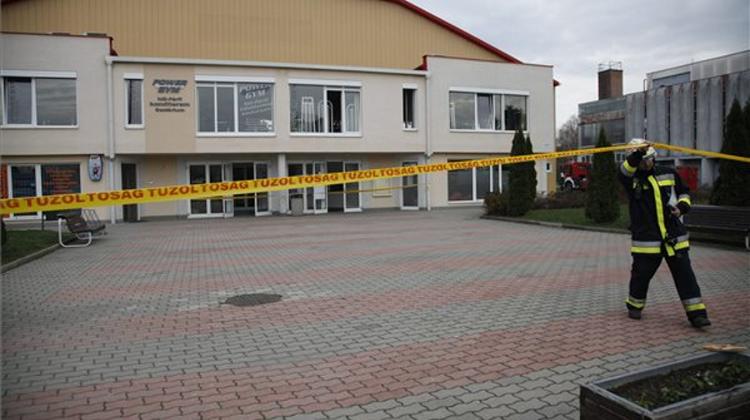 More than 60 people were treated in hospital in Zalaegerszeg, in west Hungary, on Saturday after suffering carbon monoxide poisoning at an ice skating rink. Twenty-nine children and two adults were immediately taken to hospital from the rink and 30 more were treated later in the afternoon, said Ingrid Nothoff.

Gyula Egri, the head of the local disaster protection authority, told MTI that authorities found high concentrations of CO in the air at the rink, evacuated it and closed it to the public.

The exhaust system of the ice-making machine at the rink is the suspected source of the gas, he added. Dezső Valics, a spokesman for the National Ambulance Service, said none of the people treated were in serious condition.