Italy Presses For Referendum On Euro 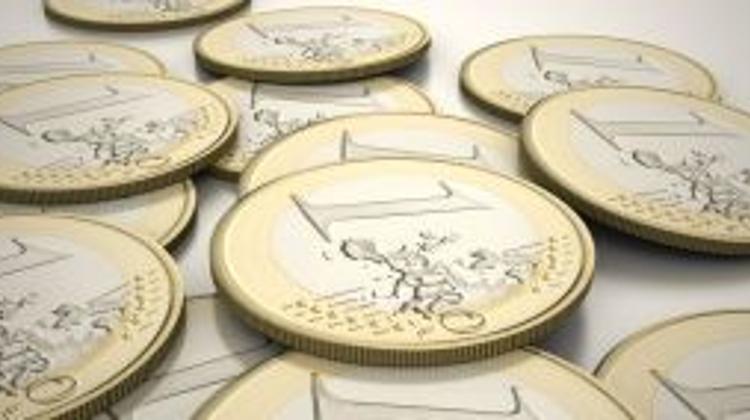 The ex-comedian and politician, Beppe Grillo and his party plan to introduce protective tariff on Chinese products, re-negotiate EU relations and send away the now reigning Italian politicians.

“We were deceived by the Euro,” began a speech given by the leader of Star Movement (M5S) on V-Day, an event attended by 40 thousand people. Beppe Grillo, former comedian in Italy, is openly populist and would send away all the politicians of Italy.

“These dilettante walking dead politicians do nothing but steal our money,” said Grillo, evaluating the performance of the actual politicians. He also expressed his will to send the President Giorgo Napolinato away first of all.

Grillo proposed the idea of a referendum vote for Italy leaving the Euro-zone, since Italian citizens were supposedly unaware of the consequences of the introduction of Euro. Although he does want to stay in the EU, he believes that it is important to have some regulations in place to protect the Italian national interest.

Protective tariff on Chinese products should be introduced and the emigration of the Italian youth should be stopped. At the event Julian Assange the founder of Wikileaks gave a speech via internet call.

By Christian Keszthelyi for XpatLoop.com