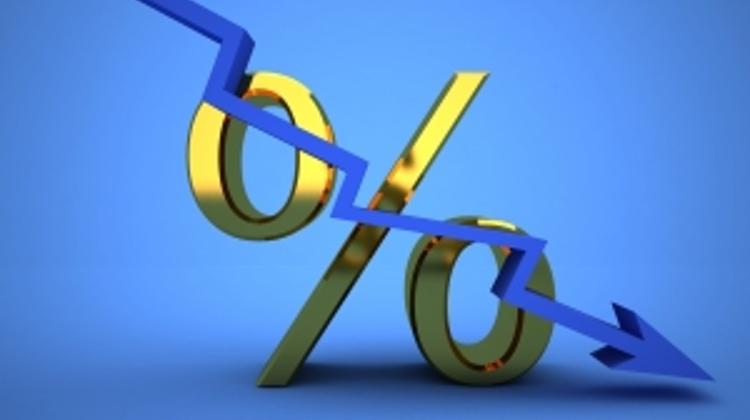 The number of Hungarian asylum seekers arriving in Canada has dropped by 97 percent, he said. The policy changes included setting up a list of "safe" countries, including Hungary, and introducing strict asylum criteria for immigrants arriving in Canada from those countries.

Gábor Kaleta, Press Chief of the Hungarian Foreign Ministry, commenting on the interview, declared that many Hungarians had previously been attracted by Canada's "rather generous" conditions of high benefits and a refusal to reject any applicant. He said that some 10,000 Hungarians had emigrated to Canada, many of whom had attempted to abuse the local system.

The Hungarian Government has worked in cooperation with Canada to sort out the situation and informed its counterpart about welfare services in Hungary and the country's measures against discrimination, Gábor Kaleta said, adding that Canada had changed its immigration regulations partly in view of the information received from the Hungarian authorities.