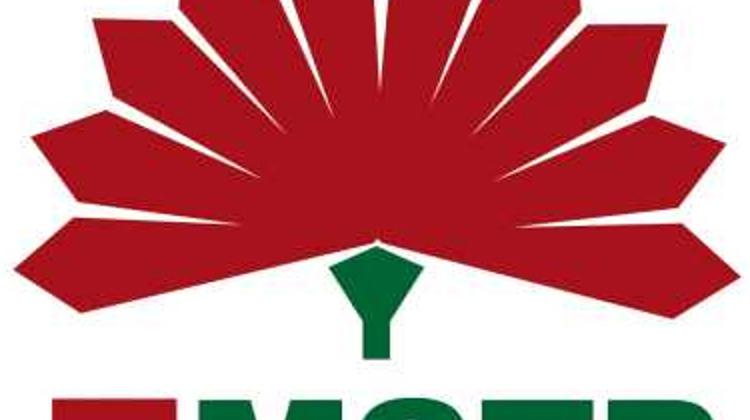 A conservative columnist suspects that the Socialists will promise to introduce a guaranteed basic income for all inhabitants, although they know that the project is infeasible. The leading left-wing daily on the other hand deems the idea technically possible, but as it would be disadvantageous for the middle class, no sane politician will dare to endorse it.

The idea of an unconditional basic income for all Hungarians is a joke, Magyar Nemzet’s Anna Szabó comments on the initiative of mostly left-wing policy makers and analysts who propose a monthly sum of 25 thousand Forints per child, 50 thousand per adult and 75 thousand for pregnant women.

It is highly unrealistic that Hungary could introduce a lavish basic benefit for all, which could cost as much as fifty per cent of total government revenues, the pro-government columnist claims. Szabó adds that even richer welfare states cannot afford such an increase in spending. Despite all this, Szabó suspects that the Socialists “desperate to gain power at any price” will include the unconditional basic income in their 2014 campaign promises in order to woo the support of what Szabó calls the “most defenceless and least informed” voters.

Népszabadság in a front-page editorial also contends that the unconditional basic income cannot be introduced in the foreseeable future. The leading left-wing daily, however, maintains that the proposal is technically and economically feasible, but it would involve a significant cut in pensions and child benefits and a tax hike for the upper middle class, which would thus have to shoulder the cost of the overhaul of the redistribution system. Bearing all this in mind, no matter how theoretically valid and socially just the proposal might be, it is too radical for sober politicians to endorse, Népszabadság believes.