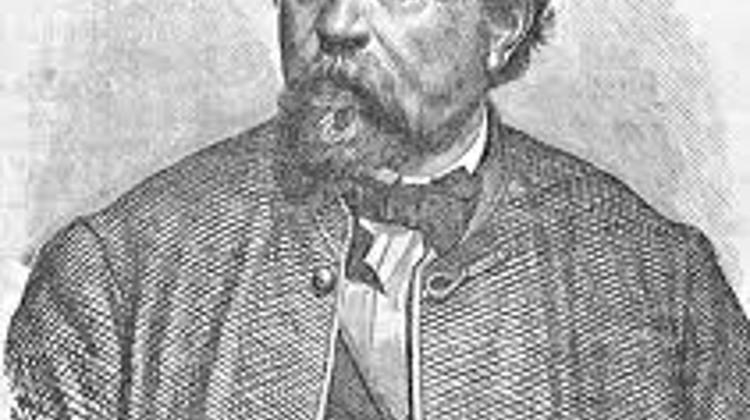 Great Hungarian 19th-century architect Miklós Ybl (1814-1891) will be celebrated with about 200 programmes in 2014, to mark his birth bicentenary, officials in charge of the programme told a press conference on Monday.

The Ybl Year will begin on January 22, the day marking his death and designated as the Day of Hungarian Culture, with a commemoration at his tomb in Budapest’s Fiume Street Cemetery, said government commissioner László L. Simon.

On April 3, Prime Minister Viktor Orbán is scheduled to inaugurate the reconstructed buildings of the neo- Renaissance Várkertbazár Ybl built between 1875 and 1883 to host a row of shops and art studios at the foot of Castle Hill.

The Ybl Prize, established in 1953 as the highest architecture state award, will be presented at a gala event on the master’s birthday on April 6 in the Hungarian State Opera House, a landmark neo-Renaissance building designed by Ybl and built in 1875-1884.

The Hungarian Academy of Sciences, designed also by Ybl, will join the programmes with organising an architecture conference and St. Stephen’s Basilica co-designed by Ybl will host an exhibition on churches he designed.