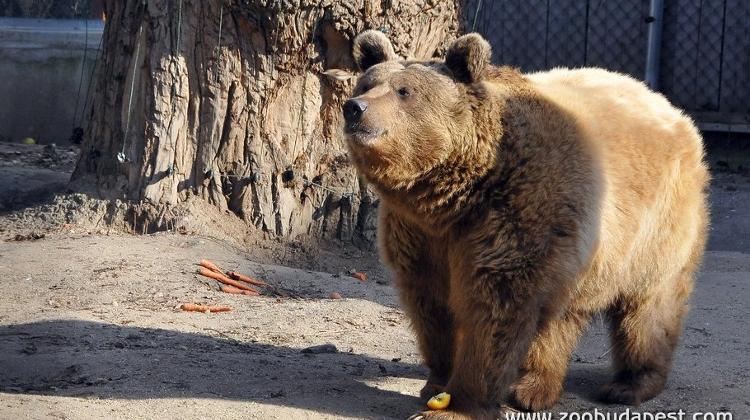 Brown bears of the Budapest Zoo have not seen their shadow. According to the folk weather predicting it means that winter will not last long.

On 2nd February people were trying to sight the bear shadow in the Budapest Zoo. The shadow was seen at 10.45 a.m., a lot of families were interested in it. Representatives of the Hungarian Meteorological Service have attended this occasion as well.

Meteorological experience related to the day of the Presentation of Jesus to the Temple, which falls on 2nd February, was linked by the folk with its own observation that people usually spotted the first footprints of brown bears, which are less active in winter time, with the beginning of February. This is why tradition has it that on 2nd February we shall search for the shadow of the bear, which comes out from its cave.