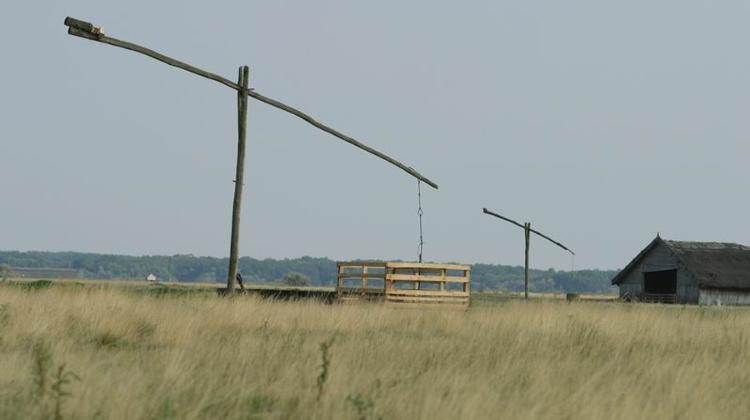 An EU-funded ecotourism megaproject costing over 2 billion forints (EUR 6.5 million) is beginning on the Hortobágy Plain of southeast Hungary thanks to cooperation between the local fishery, gene preservation company and national park, it was announced on Wednesday at the project launch organised in the famous Hortobágy Tavern.

András Rácz, the Ministry of Rural Development's Deputy State Secretary for Environmental Protection and Conservation reminded those present that 36 billion forints (EUR 115m) were available for environmental protection projects during the 2007-2013 financial period, and the total budget was successfully applied for.

A piece of good news is that in the new financial period until 2020, conservation will have its own Environmental and Energy Efficiency Operative Programme, with a budget of 31 billion forints (EUR 100m) for conservation and ecotourism development projects, Mr. Rácz added.

The Deputy State Secretary said that during the previous seven-year term, habitat reconstruction had occurred on over 100 thousand hectares, three times the planned area. This represents 10 percent of the protected areas in Hungary and 5 percent of Natura 2000 areas.

The country currently has 571 ecotourism attractions, off which 293 are operated by national parks, and the number of visitors last year was over 1.4 million, he added.

Deputy Managing Director of the Northern Great Plains Regional Development Agency Judit Berki explained that eight projects had been realised on the Hortobágy within the framework of regional operative programmes, some of which are still underway, and half of the four billion forints (EUR 13m) in available funding has already been paid out.

Eleonóra Sárosi, Deputy Tourism and Marketing Director of Conservation and Gene Preservation Non-Profit Ltd, the leader of the consortium formed to manage the Hortobágy project, said that within the framework of the project a tourist route would be established connecting the town of Hortobágy, the fishing lake and the Plains' wildlife park, as a joint development of the gene bank and the Hortobágy national Park.

Further projects coordinated by the company include the renovation of the old water tower in Kungyörgy, with the establishment of an interactive exhibition of the Hortobágy Plain's history, former and current wildlife and shepherd culture on seven floors inside the building. Several building will also be renovated within the territory of the Máta stud-farm, in addition to the construction of a tourist-friendly visitor's centre with exhibitions on the history of the farm, a coach museum and lecture hall, as well as local artisan's workshops.

The megaproject also includes family-friendly additions to the services offered by the Puszta Wildlife Park, the modernisation of the Hortobágy National Park's forest school and wild game park, the construction of a playground, hedge maze, bird-feeding lake and so-called heldgoland net, which is used for catching birds for ringing, on the territory of the Hortobágy FIshing Lake, and the establishment of a "bird-friendly park" on the territory of the fishery, it was announced at the project launch.

Source: Press Office of the Ministry of Rural Development