Number Of Doctors Working After Retirement Down In Hungary 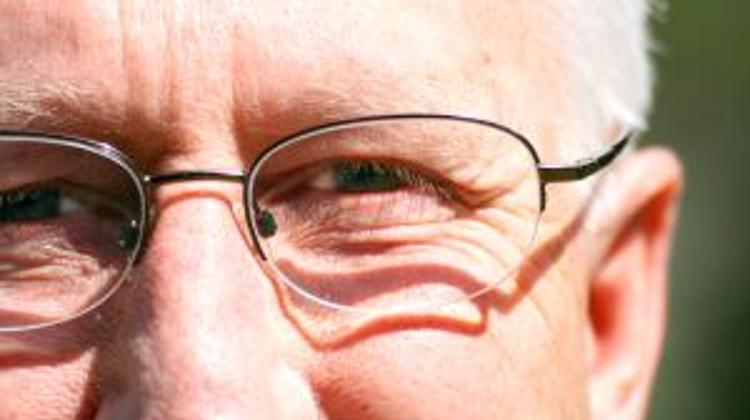 The number of doctors still working after retirement dropped by 37% in the third quarter of last year compared to the same period of 2012, daily Magyar Nemzet said on Monday, citing a report by the Pharmaceuticals and Health Care Quality Control Institute (GYEMSZI).

This supplement has however not proved an incentive strong enough to keep retired doctors on the job, the paper said, citing János Bélteczki, the head of the Hungarian doctors’ federation. Many of them, aged 65 or even 70, left the profession citing huge workload as a result of staff shortage in the profession, Bélteczki told the paper.

Another reason for the doctors’ decision is shortage of supplies and equipment in hospitals, Bélteczki added.

Although the number of doctors going abroad dropped considerably last year as a result of wage hikes and government grants, the number of employees in Hungary’s health-care sector overall went down by 1.3% due to a high number of retirements, the paper said.