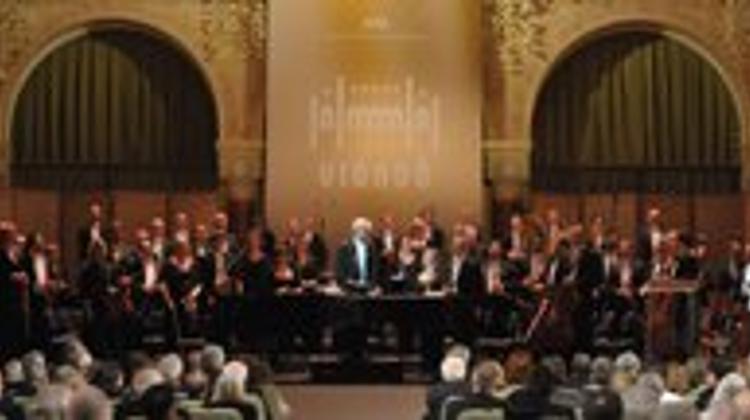 Mr. Balog said that the reopening was scheduled for the eve of 15 March, Hungary's national holiday commemorating the 1848-49 revolution, because liberty has always been a major inspiration for Hungarian art, adding that the fully restored building was given into the care of the MMA because artists are meant to be free and art must always have a home.

Mr. Balog also pointed out other major cultural investments in Budapest, including the reconstruction of the Liszt Academy of Music last year, the restoration of the Mathias Church in the Buda Castle District, the beginning of the Museum Quarter project and the upcoming construction of the Ernő Rubik museum.

Mr. Tarlós said that Budapest is a key destination for international cultural tourism and the Vigadó will serve to further enhance the number and quality of cultural events the Hungarian capital has to offer.