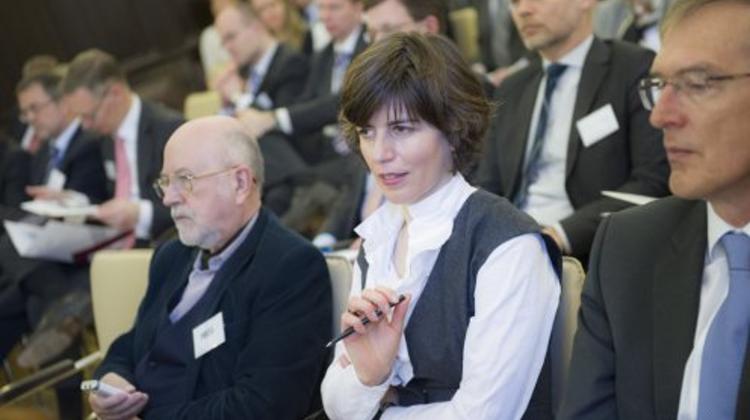 A training centre for coordinating the training of prospective judges of the Unified Patent Court (UPC) opened in Budapest on Thursday. At the opening ceremony, Minister of Public Administration and Justice Tibor Navracsics called the launch “a milestone”.

He noted the related agreement on establishing the UPC had been signed under Hungary’s EU presidency in 2011 by 25 EU member states, with the exception of Spain and Italy.

The unification of patenting process is of crucial importance as it reduces costs, Zoltán Cséfalvay, the economy ministry’s state secretary, said at the ceremony.

Costs will be reduced to as low as 5,000 euros from 36,000 euros. President of the UPC Benoit Battistelli said that the centre in Budapest was an important step towards the establishment of the Unified Patent Court, a proposed court common to several member states of the European Union.

The court would hear cases regarding infringement and revocation proceedings of European patents valid in the territories of the participating states. On Thursday, a two-day conference started after the ceremony. It highlights the planned new system of the patent judiciary coming to force in 2015.