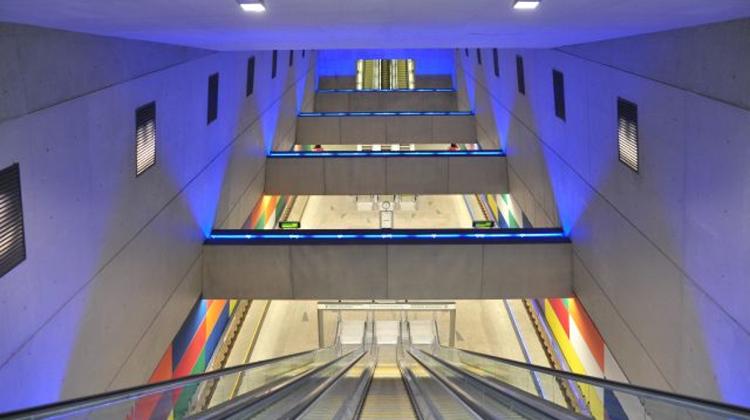 On 28th March at 9 a.m. the Prime Minister of Hungary and the Mayor of Budapest will hand over the completed Metro Line M4 for passenger service, announced István Tarlós.

He also added that on 22nd March the so-called White Tests (the test runs without passengers), supervised by the authority, have successfully come to an end.

The supervisory authority will at the same time proceed with its work, the final acceptance and license will only be issued following a six month-long, proper and fail-safe operation. It does not imply any incompleteness, as this is how it happens everywhere in the world, emphasized the mayor. He recalled that “we managed to cope with this task according to the only schedule we have settled”.

The Board of Directors of BKK was given authority by the City of Budapest to take a decision, which entitles passengers to use Metro Line M4 free of charge on the day of the handover ceremony, and for two more days (until 30th March 2014, till the end of day shift).

The decision was supported by the primary interest of Budapest that passengers start using and get acquainted with the new line in a short time.