Domestic Consumption Growth At An Eight-Year Record High In Hungary 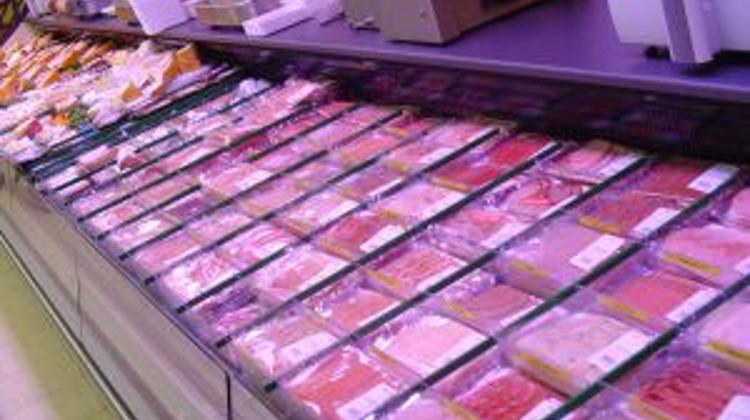 The Minister of State commented on data released by the Hungarian Central Statistical Office (KSH) which shows that the volume of retail sales increased year-on-year by more than 6 percent in January. He added that in certain categories, such as that of food, beverages and tobacco products, sales growth exceeded 8 percent in the first month of the year.

He stressed this positive process is signalling that the Government’s efforts to leave money at households and thus boost spending are bearing fruits. The introduction of family tax allowance, the wage hike of teachers and healthcare sector employees, the cut of utility prices and the relief schemes for foreign currency debtors have all been measures aiming to achieve this goal, the Minister of State emphasised.

Kristóf Szatmáry said that as of the middle of last year Hungarians have been spending more. Over the past seven months, this has translated into statistical data. It is important, he stressed, as the domestic market is vital for SMEs, because their future growth largely depends on the spending of Hungarian households.

The good news is, the Minister of State pointed out, that the current trend is expected to continue. Analysts’ estimates are forecasting domestic consumption growth for this year and next. As far as the last year and the month of January are concerned, Hungarian consumption growth was above the average of the EU and the Visegrád Four.

Secretary General of Hungarian Trade Association György Vámos said that retailers have seen seven month of plenty following seven poor years, as domestic consumption has been on the rise since July last year. Traditionally, he added, people perceive consumption growth after spending has increased by more than 3 percent. This threshold was already passed in the last quarter of the previous year.