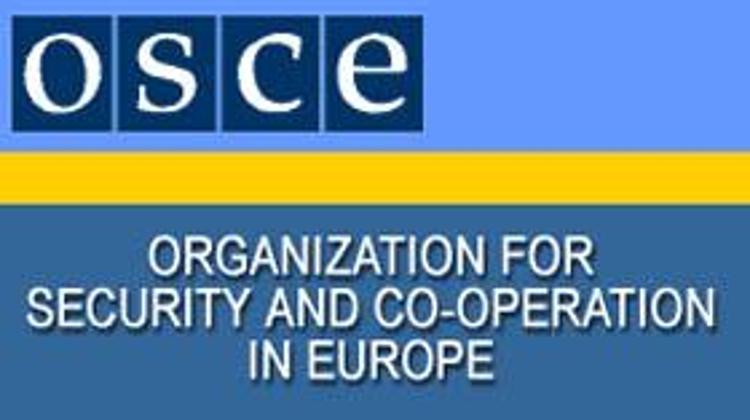 Hungary is ready to take part in the OSCE planned monitoring mission in Ukraine. Foreign ministry spokesman Gábor Kaleta told MTI that Hungary had nominated 17 observers, and it was hoped that one of the leading positions would be delegated to a Hungarian nominee.

Currently, the Organisation for Security and Cooperation in Europe is selecting experts to participate in the mission, and the organisation has promised a more detailed briefing within the next few days, Kaleta said. The OSCE has been asked by the Ukrainian government to ensure a continuous presence on Ukrainian territory until the presidential election at the end of May.

The OECD will achieve two goals with its presence. First, it has decided to establish a civilian observer mission whose preparatory group is already in Kiev.

The tasks of the mission’s members will be primarily monitoring and helping to provide stability, as well as handling any potential conflicts.

Second, following the agreement of some OSCE member states, it has been decided that a 6-8 member monitoring mission will be sent for the longer term in order to see through tasks aimed at supporting trust and security enhancement measures.