Free Breast Cancer 'Screening Night' In Hungary Was A Success 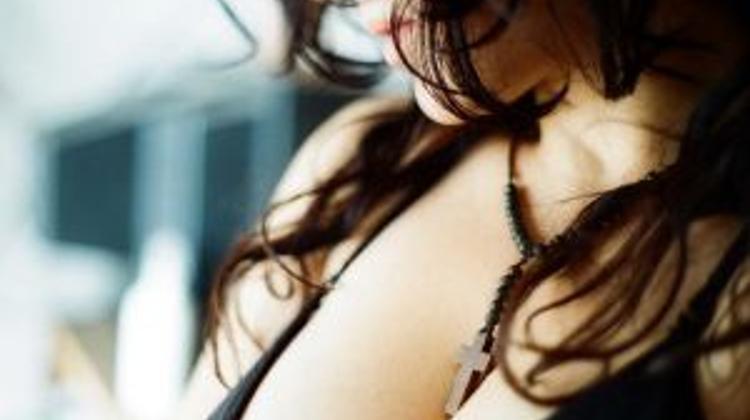 The free breast cancer “screening night” held on 25 April was a success, Minister of State for Health Miklós Szócska said at a press conference in Budapest on Wednesday. He said that of the 6,250 women aged 45-65, 1,837 showed up at the screening and another 9,000 also took various other tests.

The Minister of State said that in order to reach the ministry’s goal of increasing the ratio of women showing up for breast screening by 10 percent, 35 such days would be needed. The screening bus will continue its nationwide tour in Baranya and Tolna counties in May and June, while in July it will be present at the popular holiday lakes Balaton and Velence, returning to the capital of Hungary on 20 August, the national holiday.

He added that the Labour Code amendment allowing women to attend breast screenings during work hours was ready and it would be submitted to Parliament on the “first possible occasion” when it can be passed.

László Léder, Director of the National Health Improvement Institute said not even the richest countries can solve problems stemming from lifestyle choices, adding that people must be educated to care for themselves, including regular checks.

Breast cancer is the second most frequent cause of death among women in Hungary, with 7,300-7,500 tumours detected each year and an annual casualty rate of over 2,000. Statistics indicate that less than half of invited women show up for breast screening, whereas 80 percent of breast cancer cases can be cured after timely detection.