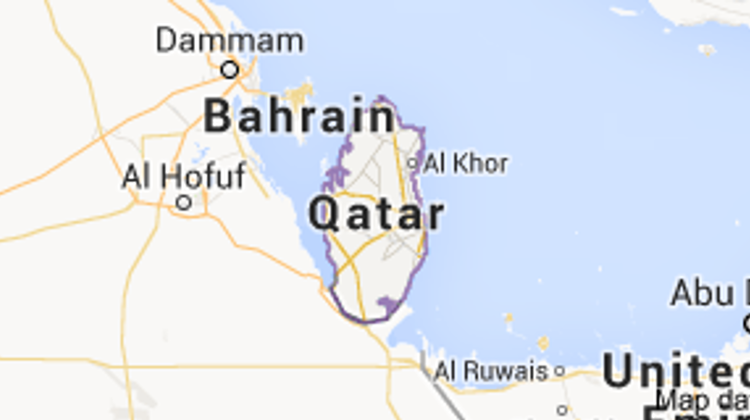 Hungary could soon be buying liquefied natural gas exported by Qatar, President János Áder said after talks with the Emir of Qatar on Tuesday. After the talks, which focused on investment opportunities, Áder said that Qatar had the third largest natural gas stock in the world, and had built a huge capacity to export its gas in liquefied form.

Hungary could soon have some of those billions of cubic metres of gas exported, Áder said, but added that a few kilometers of pipeline and two interconnectors were still to be completed so that supplies could be provided to Hungary and the whole region, “if we agree on financial conditions”.

“Standing on several legs” is important for Hungary to make the country independent of Russian gas supplies, Áder said.

He argued that the gas could be an alternative for Visegrad countries, while those countries, using over 40 billion cubic meters of gas annually, could become an important market for the exporter.