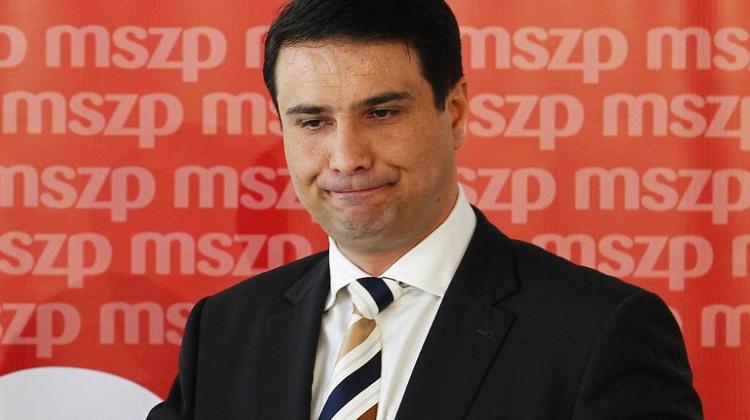 Fidesz is unfit to represent Hungarian interests effectively in the European Union, as it has been unable to protect such issues as pálinka distillation or the Tokaj wine brand, an MEP candidate of the opposition Socialists said. György Mudri said that Fidesz has botched the issue of allowing taxfree pálinka (brandy) distillation in Hungary at the start and that they were unable to help keep rights to the Tokaj wine brand, which now Slovakia can use, too.

He said leftist governments had been able to promote these issues more successfully.

Addressing an EP campaign event in Nyíregyháza, party leader Attila Mesterházy said the Socialists are pursuing “common sense” politics instead of Fidesz’s power demonstration, which isolates Hungary. He insisted that the radical nationalist Jobbik party was also unfit to represent Hungarians in Brussels.

Their leader talks about exiting the EU, while his personal assistant urges crowds to spit on a prominent Vojvodina Hungarian politician, and their third candidate on the party list “represents Russian interests”, Mesterházy said, referring to recent scandals associated with Jobbik.