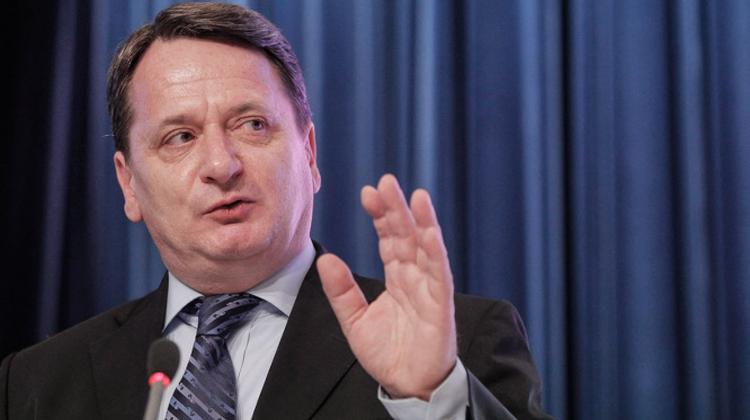 Speaking after the closeddoor meeting of parliament’s national security committee, he said that the timing of the accusations was suspect. He insisted that US Vice President Joe Biden had asked Prime Minister Viktor Orbán to weaken Jobbik, adding it was “strange” that if investigations into Kovács’s alleged activities had started in 2009 the case was only just emerging before the European elections.

Kovács was accused of spying for Russia against the European Union in an article in Thursday’s issue of Magyar Nemzet. The paper said the Constitution Protection Office had filed a case against Kovács for regularly conspiring with Russian diplomats and travelling to Moscow on a monthly basis.

Kovács is married to a Russian- Austrian dual citizen, who is ex-KGB, the paper said. Kovács, who is third on Jobbik’s EP candidate list, denied the accusations earlier.

Investigation Under Way Against Hungarian Jobbik MEP For Spying Against EU