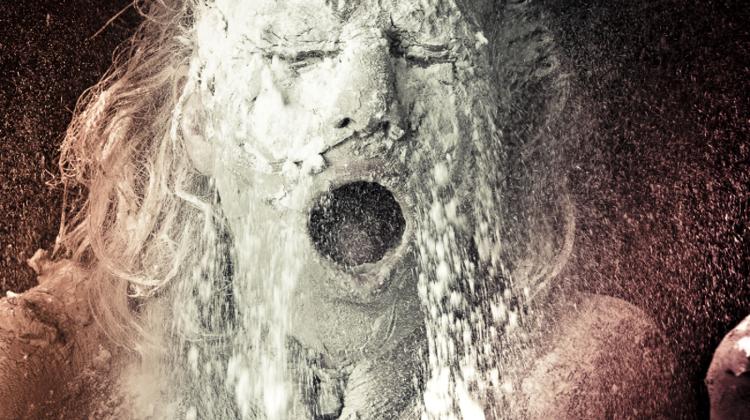 For booty Looting Wim Vandekeybus has composed a group of six performers, one musician and one photographer. Music, movement, spoken word and photography are on an equal footing with each other. Every medium adds something or erases something.

In booty Looting photography is a means that enables Vandekeybus to talk about memory. Wim Vandekeybus: “Memories are often created or distorted on the basis of photographs. Proust once accused the visual memory of actually erasing memories. Taste and touch are much more sensitive, but the visual is dominant. Which is why you can perfectly well remember things you have never experienced, simply because you have seen pictures of them.”

The title booty Looting is intended to point to this process of distorting the memory. booty Looting refers to a double form of plundering: the plundering of what has already been plundered, stealing what was already stolen, looting the booty. Wim Vandekeybus: “booty Looting is a highly individual piece. The audience will have to get involved and will have to imagine things. And who knows, it may itself occasionally feel it has been robbed.”