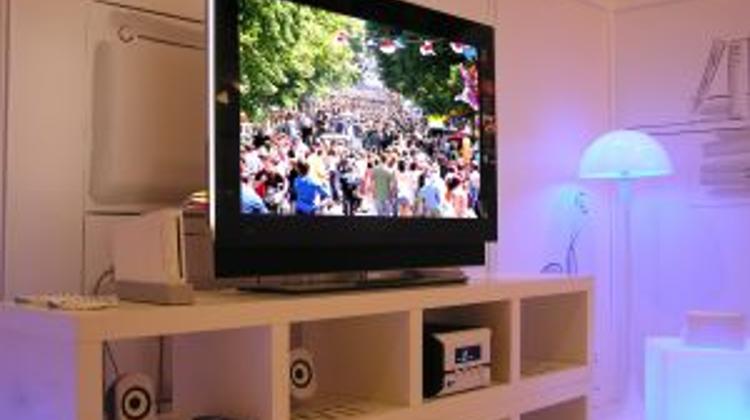 The bill on introducing a tax on advertisements is just an “overture” which could also see social networking sites included in the new regime, Fidesz lawmaker László L Simon said in a radio interview to public Kossuth Rádió.

He noted many people including politicians regularly advertise on Facebook and targeted ads appear on YouTube. He also cited the example of Google and how it “delivers concrete information for money.”

These companies have major income from ads on which they do not pay VAT, corporate income tax to Hungary’s coffers, he said. Simon submitted the bill on the ad tax which applies to media companies to parliament on Monday.