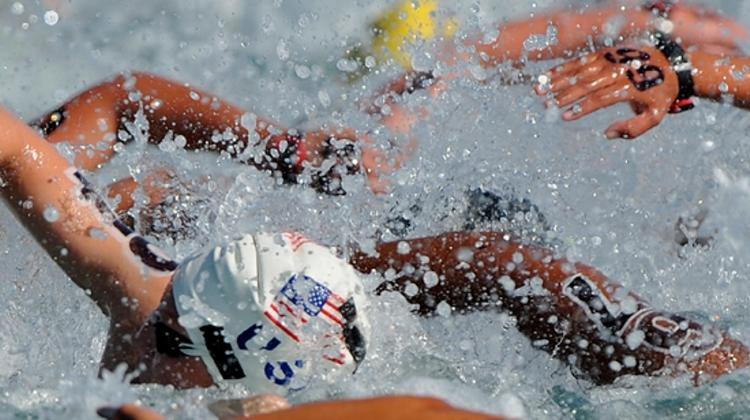 The 2nd World Junior Open Water Championships will be hosted this year by Hungary’s Balatonfüred instead of Israel’s Eilat. Tamás Gyárfás, the Hungarian deputy president of the international swimming federation FINA told MTI that FINA has decided to cancel the event scheduled for August 28-30 in Eilat “due to the unstable and unpredictable situation in the region,” the federation said in a statement.

“This exceptional decision was also dictated by notes of concern from various FINA National Member Federations related to the security of their athletes and officials,” it said.

Gyárfás said that Balatonfüred in western Hungary was favoured way ahead of such other alternate venues as Dubai, Barcelona or Setubal, thank in parts to recent visits by FINA leaders to Hungary.

The World Junior Open Water Championships is scheduled take place in Balatonfüred from September 5 to 7.