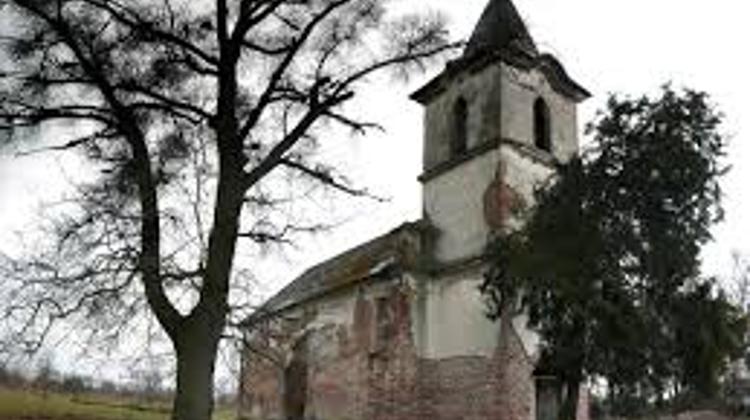 The Calvinist church of Nagygéc, a tiny north-eastern Hungarian village left to its fate after a massive flood in 1970, will be reconstructed. The church will become part of a tourist attraction dedicated to the 1,000-year history of the Hungarian nation in the Carpathian Basin, mayor Zsolt Forján (Fidesz) of nearby Csenger told MTI.

The town won 562 million forints (EUR 1.8m) in EU and government support for the project dubbed the Church of Survival, he said.

The 13th-century church will be reconstructed and opened to visitors next year. The complex will also include a lookout tower, a visitors’ centre, a memorial park and an interactive exhibition covering the whole history of the nation.

Nagygéc was almost completely destroyed by the flooding River Szamos on May 13, 1970, and all its 760 inhabitants had to be evacuated.

After the water receded, the communist authorities of the time, citing flood control reasons, did not permit them to return.

Ever since, the surviving former inhabitants of Nagygéc have returned each year to remember their one-time home.