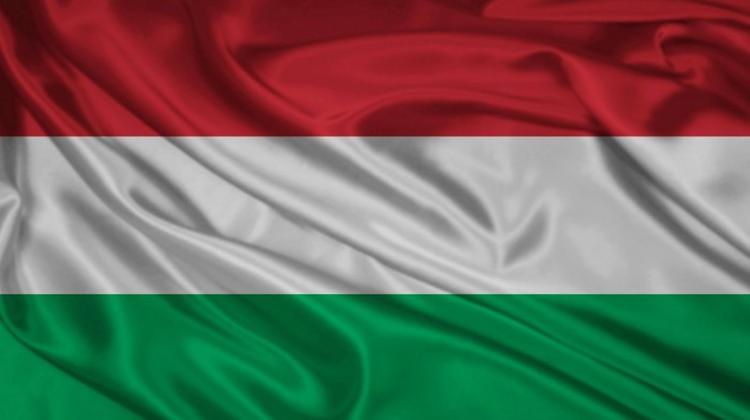 Considering Prime Minister Viktor Orban’s recent pledge to create a workfare state, it may seem odd that Hungarians are to get a slew of new national holidays. However, the 11 new days “of elevated importance” will mean state-coordinated celebrations, but no extra days off work.

For the first time Hungary will mark the expulsion of its German residents that began on 19 January 1946. The other ten dates include a revived Day of Hungarian Heroes, on the last Sunday in May, which previously ran from 1917-45, and yuletide rebranded as “Christmas in Hungary”.

The events will be overseen by Defense Minister Csaba Hende and Arnold Igazság at the National Event Management Office, a new department of the Prime Minister’s Office (PMO).

Igazság told The Budapest Beacon, that the new department is a legal entity with its own budget, a newly renovated part of the PMO building, and a payroll of around 20 employees. “My task is to meet the expectations of the Hungarian government in organizing events that are worthy and expressive of a given occasion,” he explains.

“First of all, it is important to point out that the government decision in question is an updated version of a decision issued in 2010. The current list includes only one new date, all the others have been on the list since then, except the Memorial Day of the displacement of Germans living in Hungary,” he says. The department will ensure that “Hungary remembers one of the greatest feasts of the Christian world; our task is to arrange such programs for the citizens that are worthy and expressive of its spirit,” Igazság adds.

Hende will be responsible for developing the concept of and delivering the national events. He will also have powers to choose new dates.

Igazság explains the historical reasons for deciding to make January 19 an event of national significance. “After the Second World War, displacement of the German population living in Central Eastern Europe was authorized, under the principle of collective guilt, in Article 13 of the Potsdam Agreement”.

A calculation based on estimations shows that around 380,000 citizens of German nationality lived in Hungary in 1945. According to official figures, between 1946 and 1948 the Hungarian government deprived at least 185,000 members of the German minority of their citizenship, of all their properties and assets, and transferred them to Germany, a country in ruins and suffering famine. The displacement commenced on January 19, 1946 with the first train starting from Budaörs.

When the displacement officially ended on October 11, 1949, Germans were granted civil rights and all restrictions on choosing their place of residence and their employment were lifted.

However, according to Igazság, “the situation of the German minority, however, did not improve much, as many of its members were considered traitors and class enemies in the 1950s, and were sent to forced labor camps. German schools were closed down, and the German language, being labeled as ‘fascist’, was excluded from school curriculums.”

The government decree also leaves open the possibility of ministers declaring new “events of national significance”. “These decisions concern events of national significance which are ad hoc and emerge during the course of a year, so are not schedulable but are based on government commitments,” Igazság says, recalling that “Tibor Navracsics, as outgoing Minister of Public Administration and Justice, ordered the commemoration of the International Roma Holocaust Remembrance Day on August 2, 2014, and November 9, 2014, the 70th anniversary of Miklós Radnóti’s death, as part of the Holocaust Memorial Year.”