One Third Of Hungarians Live In Poverty 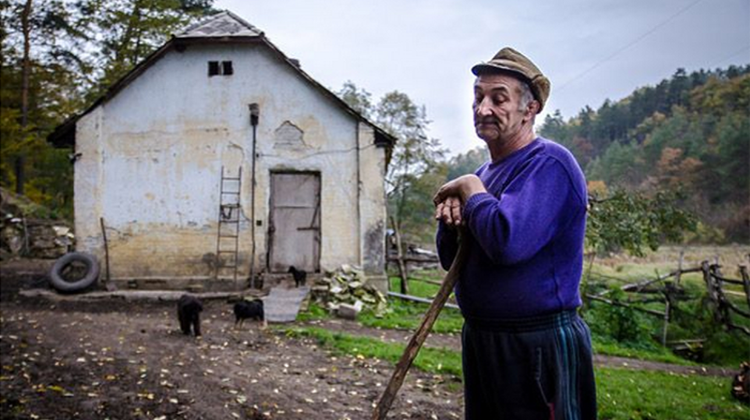 Every third person living in Hungary is poor, including growing numbers of Hungarians who are employed full time, according to figures released by the European Commission (EC).

“At one time there were 3,000 workplaces here of which not even 500 remain, Jozsef Karsai, mayor of Battonya, near the Romanian border, told ATV last year. “We have nearly as many public workers as people with workplaces. Actually there are far more unemployed people living off public assistance than there are people with jobs.”

The situation is even worse in Rakaca, Hungary’s poorest village, where unemployment is 95%.

“Poverty is dramatically rising today in Hungary — 3.3 million people live in poverty in a country of 9.9 million people,” says Johanna Lászlo, program director for the Network Against Hungarian Poverty. “Incredible disparity exists between the regions,” according to László, while poverty is “drastically increasing” in northern Hungary and areas in the south.

Accorder to Peter Niedermuller of the Democratic Coalition (DK) party, the percentage of working poor in Hungary is second only to that of Bulgaria in the EU. “This is important because we are talking about people with full-time jobs,” he adds.

Political coalition Together-PM warns that Hungary is rapidly becoming the poorest member of the European Union.