Tycho (US), Christopher Willits (US), A38 Ship Budapest, 18 October 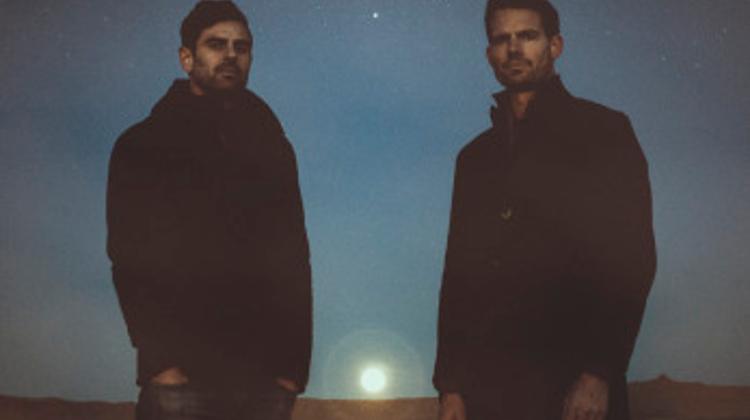 If the very first performance in Hungary by the Australian Necks on the CAFe Budapest festival presents its jazzy-minimalist ambient's "live human" side, then the first Hungarian concert by the American Tycho brings the other side of this world, its "electronic-astrologic" part. Concert starts at 11 p.m.

The polyhistor "visual artist-photographer-musician" Scott Hansen and his band will present their latest album titled Awake as part of the CAFe Budapest festival on the A38 Ship. Before his set an outstanding allround multimedia artist, the master of eletronic ambient sound and vision, Christopher Willits will perform in the exhibition space at 22 o'clock. Admission available for those who buy the first 100 tickets for the Tycho gig.

Tycho (Scott Hansen) is a producer and artist based in San Francisco, California. While Boards of Canada's blissful/melancholic IDM is an obvious inspiration, many of Tycho's productions play out like complete electronic dream pop songs in isolation rather than vignettes or extended mood pieces.

Tycho debuted in 2002 with The Science of Patterns, a self-released four-track EP. Sunrise Projector, his first album, was released in 2004 on the Gammaphone label. After the 2006 album Past Is Prologue, recorded for Merck, he settled in with Ghostly International, where he released a trio of singles and EPs ("The Daydream," "Adrift," "Coastal Brake") prior to the 2011 album Dive. While working on material and singles for his next LP, 2013 saw the re-release of Past Is Prologue, this time on Ghostly. Awake, Tycho's proper follow-up to Dive, was released in early 2014.